Suriya’s 24 to be shot in Romania 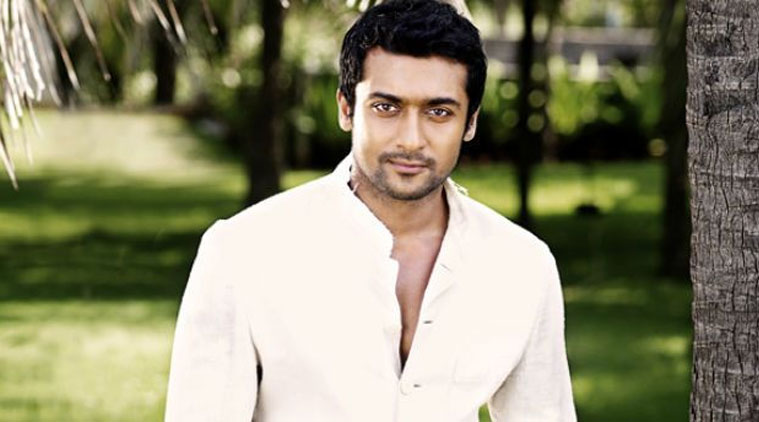 Awaiting the release of his upcoming film 24, Tamil superstar Suriya is presently busy shooting for his next film S3 which is third part of the popular ‘Singham’ franchise. As the first two versions became huge success, the expectations are mounting on the third installment. Directed by Hari, the film features Anushka and Shruti Haasan.
The shooting is progressing at a brisk pace and the unit has already wrapped up two hectic schedules. According to the latest update, the unit will head to Romania to shoot a song and some crucial scenes featuring the principal cast.K.E Gnanavel Raja is bankrolling the film and Harris Jayraj is scoring the soundtrack. The makers are planning to release the film on October 7th.
2016-03-04
Telugu BOX Office
Previous: Shruthi Haasan’s special number on Women’s day
Next: Mass Maharaja stuns with his six pack abs