Sardaar Gabbar Singh audio to be released in Hindi soon? 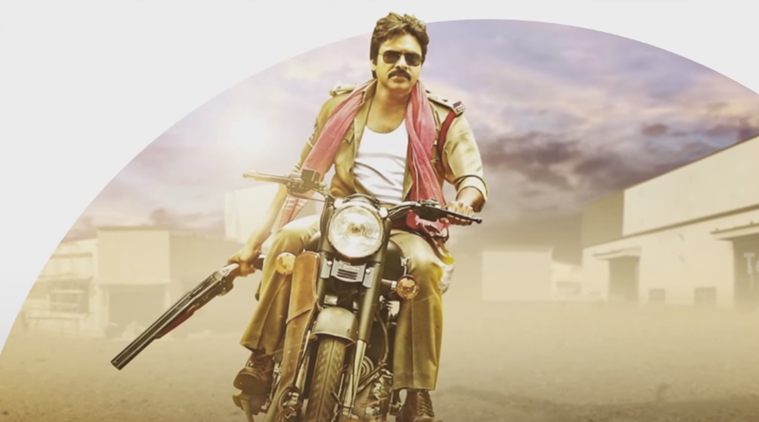 Powerstar Pawan Kalyan’s forthcoming film Sardar Gabbar Singh will have a massive release across the globe on April 8th. The makers have already announced that the Hindi version will also simultaneously release in various locations of North India.
It is learnt that the audio album will be released in Hindi very shortly. Devi Sri Prasad, who composed the soundtrack for the film, is currently in Mumbai working on the album. The Telugu audio, which was released a few days ago, has been garnering a decent response from the music lovers. A couple of songs are topping the charts for their foot tapping tunes.
Power fame Bobby is the director and Sharrat Marar is the producer. Kajal Aggarwal is the film’s leading lady.
2016-03-28
Telugu BOX Office
Previous: Mahesh chooses flop director?
Next: Interesting update about Sarrainodu’s audio launch