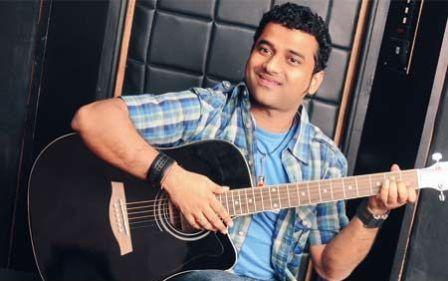 It is already a known fact that Nandamuri Balakrishna will join forces with creative director Krish for his 100th film. After hearing out various scripts, Balakrishna has decided to go with a historical subject for his landmark film. It is learnt that this much awaited flick will be based on King Satakarni, whose capital was Amaravati.
Balakrishna will be seen as Gauthamiputra Satakarni and has already started prepping up for this role.According to the latest reports, Krish is likely to rope in Devi Sri Prasad to compose the soundtrack for this prestigious film. Although, nothing has been officially confirmed, Krish has dropped enough hints that he will be working with the ace musician very soon.
So, it looks like this interesting combo could materialize for this historical film. Previously, Devi Sri Prasad scored tunes for Balakrishna’s blockbuster film Legend.More details about the project will be out very soon.
2016-04-01
Telugu BOX Office
Previous: Oopiri Area Wise Box Office Collections:
Next: Brahmostavam release date confirmed?