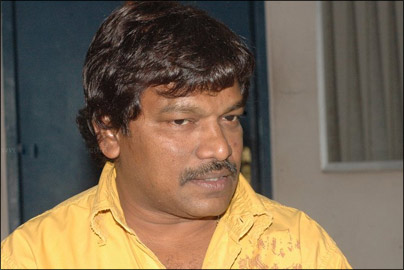 We have some exclusive news for movie lovers. Krishna Vamsi’s much hyped socio fantasy thriller Rudraksha has been put on hold, according to very well placed sources who are working on the project.
The film was supposed to be produced by Dil Raju, with Samantha in the lead role and Ramya Krishna in a special avatar. But Krishna Vamsi put aside pre-production work of this film to work on Balakrishna’s 100th film.
With Krish almost set to bag that chance and Krishna Vamsi pushed to the 101st film, things have changed. Apparently, Dil Raju has decided to put the project of Rudraksha on hold for various reasons.
2016-03-19
Telugu BOX Office
Previous: Interval to be highlight in SGS
Next: Interesting update about Brahmostavam