Interesting title for Sunil’s next 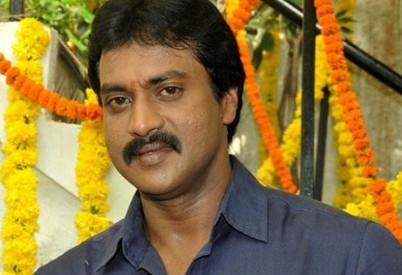 Star Comedian turned hero Sunil is investing all his time, energy and space to improve his box-office stamina. Even though his recent flick Krishnashtami failed miserably at the box office, Sunil is gearing up to start his new film.
Interestingly, this film is titled after Rajamouli’s popular nick name in the industry Jakkanna. This film is being directed by Vamsi Akella of Raksha movie fame. The makers are going to officially announce the title shortly along with the details of the rest of the cast and crew. Besides this film, Sunil also pipelined Eedu Gold Ehe under the direction of Ragada fame Veeru Potla.
Interestingly, Sunil rose to stardom as a hero with Rajamouli’s Maryada Ramanna and now co-incidentally he resorts to Rajamouli’s name to hit the purple patch. Wishing him good luck!
2016-03-22
Telugu BOX Office
Previous: Manchu Vishnu- Raj Tharun’s multi-starrer first look poster unveiled
Next: Mahesh fires on Brahmostavam team