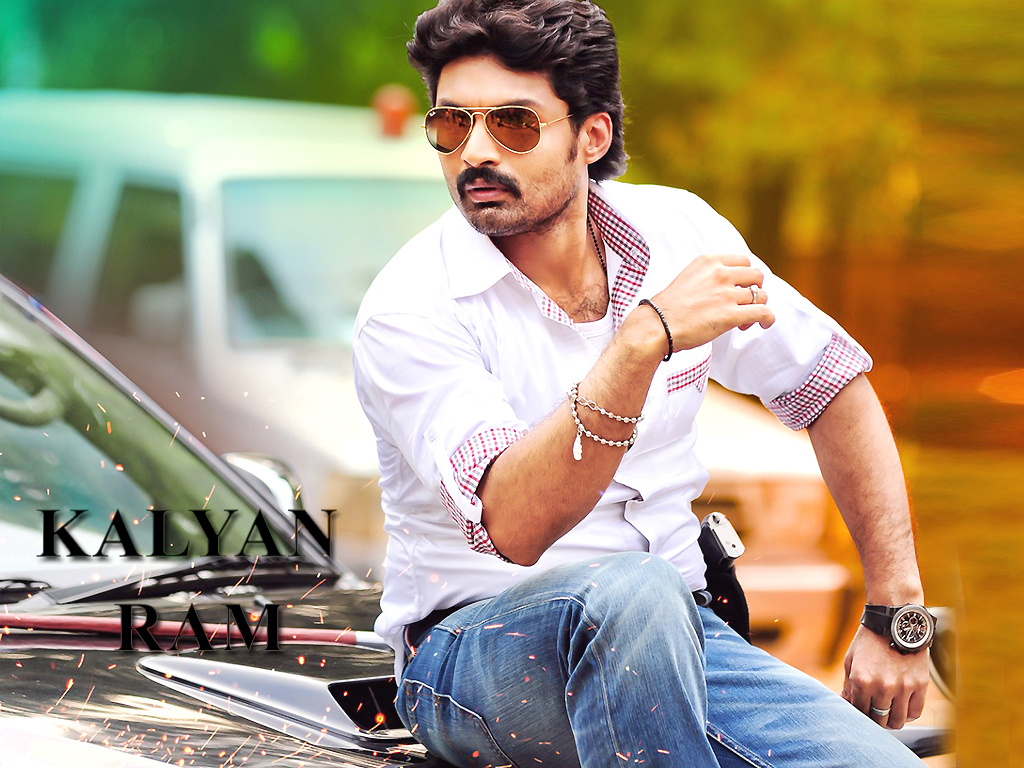 The young Nandamuri Hero Kalyan Ram is in good form by accepting back to back projects now. Earlier, he used to work on one film at a time but now while he is in sets for Puri Jagannadh’s Ism, he has given nod for another project. He has already accepted a fun multi starrer with Mega hero Sai Dharam Tej directed by AS Ravikumar.

Now, he has accepted another project by G Nageshwar Reddy who predominantly makes comedy flicks. Kalyan Ram never did a comedy genre film till date and it is a pleasant surprise to see the hero follow his uncle Balakrishna by choosing comedy as well.

This comedy film will be produced by popular personality BVSN Prasad and the tentative title might be Danchave Menatta Kootura derived from Balakrishna’s blockbuster Mangammagari Manavadu.