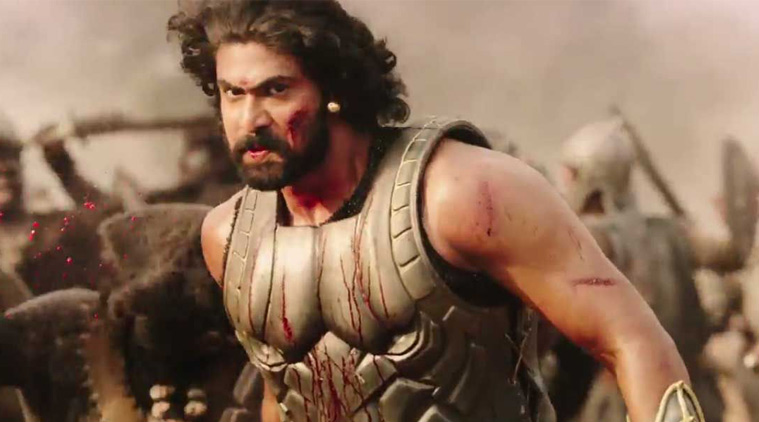 As much impact as the magnum opus Baahubali created on your minds, so did the characters in the movie and their performances. One such character is that of Bhallaladeva essayed by the macho hero Daggubati Rana. He is currently busy with the shooting of Baahubali-2.

If the latest reports are to be believed, Rana would be seen repeating the avatar of Bhallaladeva for another project. It doesn’t mean he would be seen in those shining armors and all but we are talking about his brawny physique. This is also for another period movie.

Well, it is for the Tamil movie Madai Thirandhu which is being made on the backdrop of pre independence. It is heard that Rana would be seen in different avatars in this movie and one among them is that of the Bhallaladeva physique. The shooting begins from August 20th onwards.

2016-08-09
Telugu BOX Office
Previous: Mahesh announces his next with successful director
Next: Maverick filmmaker’s next to be a visual spectacle