Successful pair to team up yet again 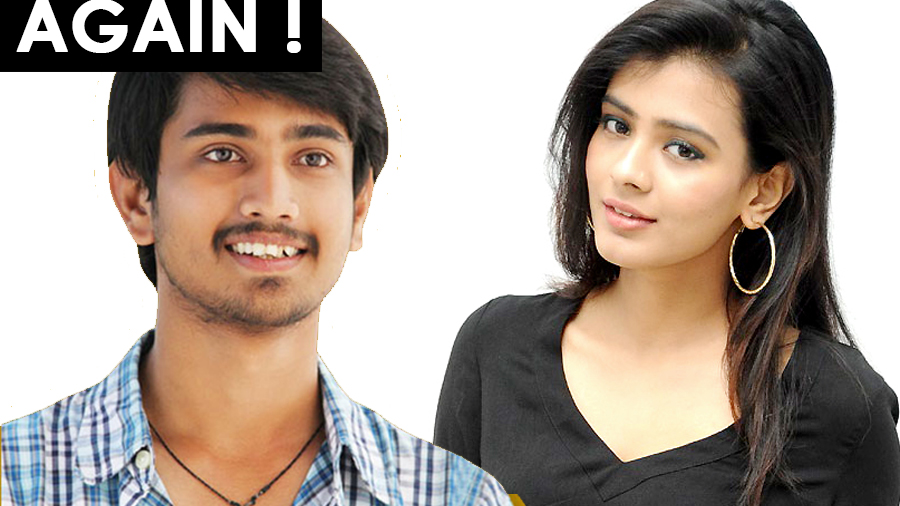 Raj Tarun and Hebah Patel enthralled the audience with their bold and stunning performances in their latest outing Kumari 21F. As per the latest reports, this successful pair is all set to team up yet again.
It is learnt that Hebah on Wednesday signed the Vishnu Manchu-Raj Tarun multistarrer under G Nageswara Reddy’s direction. The film will be produced by Anil Sunkara and it is a remake of a superhit Punjabi comedy film.
Earlier, there were reports that Avika Gor will play Raj Tarun’s love interest in the film, but Hebah Patel bagged the film in the last minute. The shooting of the film will begin soon.​
2015-12-04
Telugu BOX Office
Previous: ​Bunny wraps up a high octane stunt sequences
Next: Huge set erected for Baahubali 2