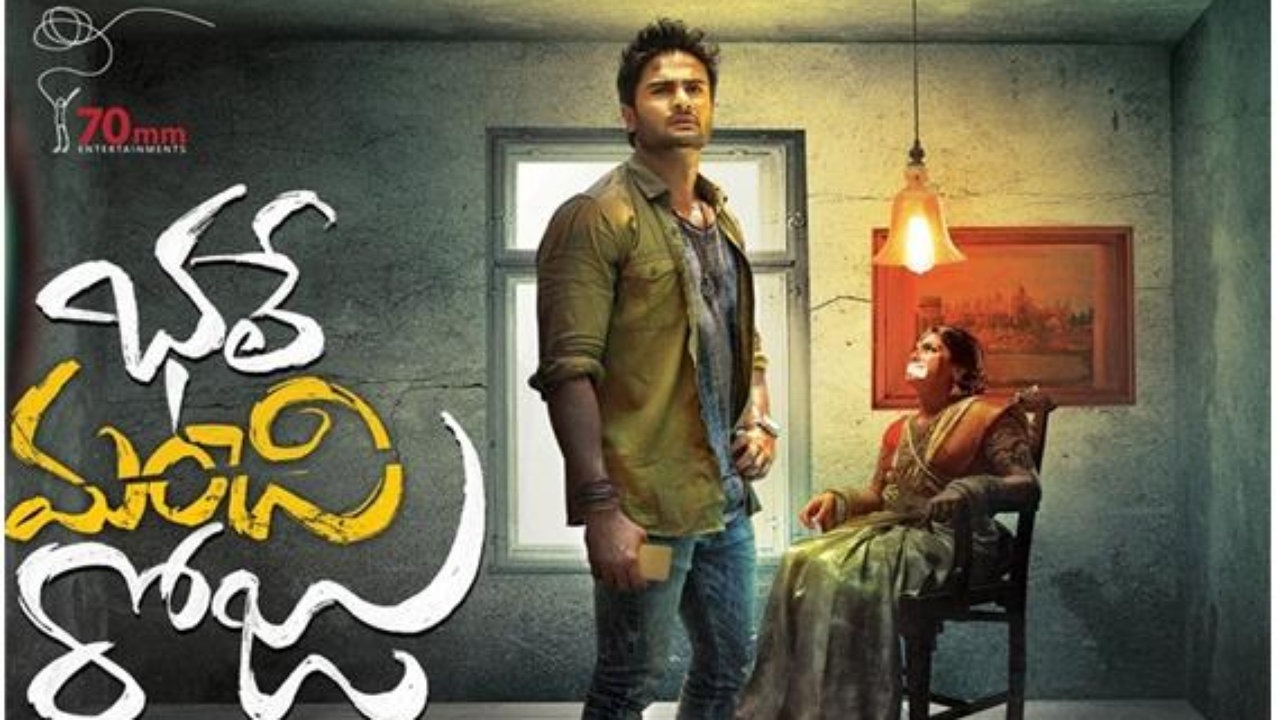 Sudheer Babu, who has been choosing variety scripts of late, is back with a hilarious crime comedy in the form of Bhale Manchi Roju. The film has become the talk of the town ever since its teaser was unveiled recently.
With all the stars talking high about the teaser, expectations among the fans are increasing with each passing day. As per the latest update, The film gets U/A certificate from the Censor Board. With this all the formalities have been completed and it is all set to hit the theatres on December 25th, 2015,
Directed by debutant Sriram Aditya, the film has Vamika Gabbi as the heroine. Sudheer Babu’s close friends Vijay Kumar Reddy and Shashi are the producers for the film.
2015-12-17
Telugu BOX Office
Previous: Young actor joins January race
Next: Sunil-Veeru Potla’s next gets a title