Priyamani refutes rumors about her special song in Bunny’s next 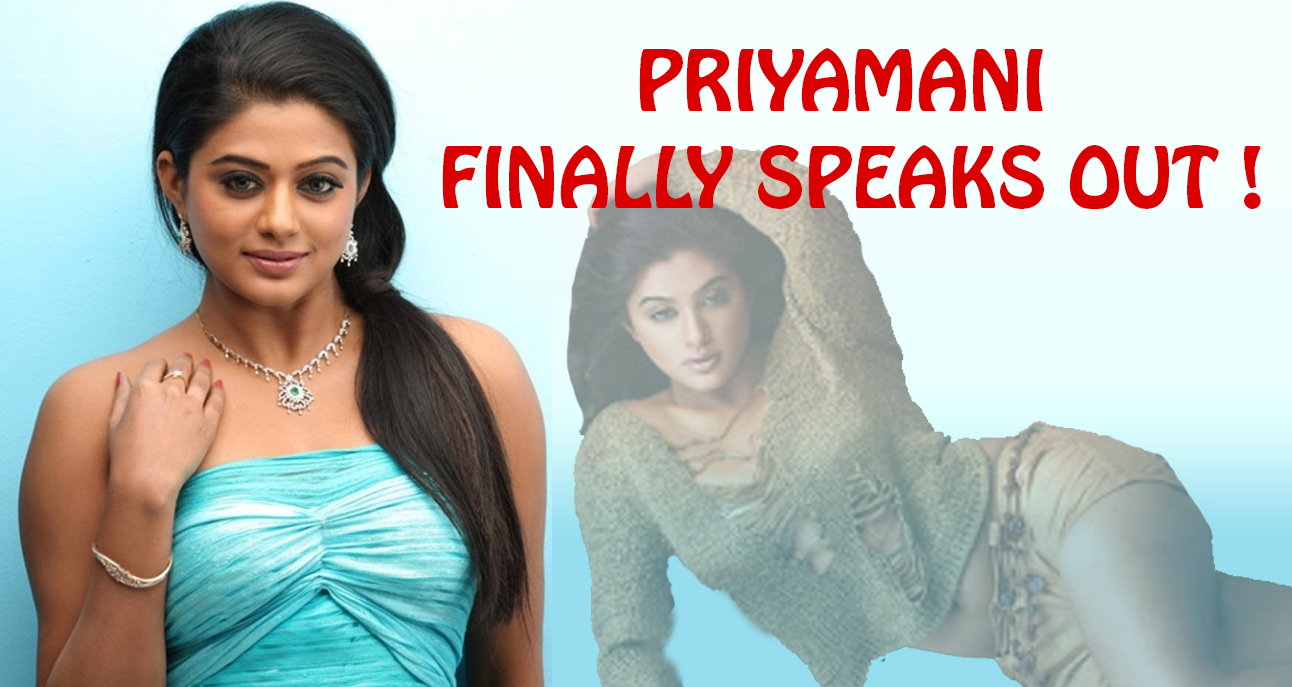 From the past few days, the rumors are rife that the national award winning actress Priyamani is going to shake leg with Allu Arjun in a special song in Allu Arjun’s forthcoming film under Boyapati Srinu’s direction.

Quickly refuting these reports as mere rumors, Priyamani’s manager clarified that the actress is currently busy promoting her latest Malayalam film in the US and that she was not even approached by the makers of Allu Arjun’s film. Priyamani’s last released Telugu film was Chandee, in 2013.

Currently, a fight sequence is being canned under the supervision of the stunt masters duo Ram-Laxman. Veteran actor Srikanth, who is playing a crucial role in the film, is taking part in the shoot along with Allu Arjun. Geetha Arts banner is bankrolling the film and SS Thaman is music director.