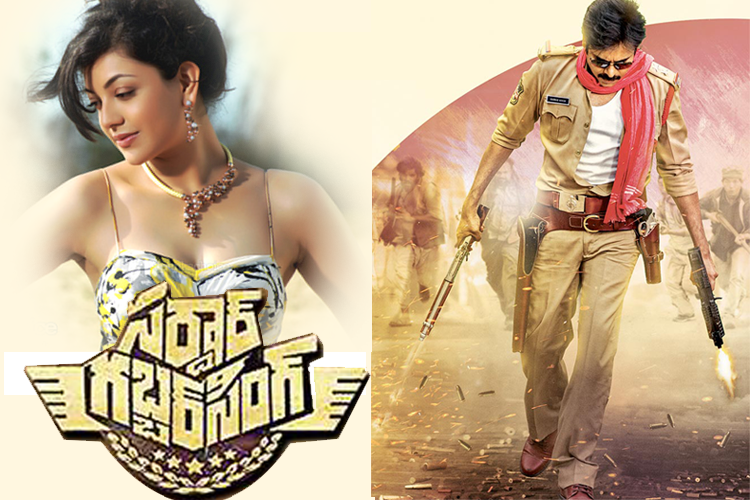 Powerstar Pawan Kalyan’s most anticipated flick Sardaar Gabbar Singh is already abuzz all over with its recently released teaser. In spite of few initial hiccups, the film’s shoot is going at a brisk pace and currently the final schedule is taking place at RFC.
The makers of SGS have already announced that the film will be releasing on the 8th of April as an Ugadi gift for the Mega fans. Now, the audio release date has been officially locked as March 20, as per latest reports. However, clouds are to be cleared over the audio release venue (Hyderabad/Amaravati) and an official announcement regarding the same will be issued very soon.
Energetic powerhouse Devi Sri Prasad who gave us chartbuster albums such as Jalsa, Gabbar Singh and Attarintiki Daaredi is composing music for this flick as well. This latest update should be a great relief for Powerstar fans and the buzz that Chiranjeevi and Nagababu would be attending this event is actually doubling the excitement over the audio release.
2016-03-09
Telugu BOX Office
Previous: Young Tiger NTR commences shoots for his next
Next: Interesting update about Robo 2.0