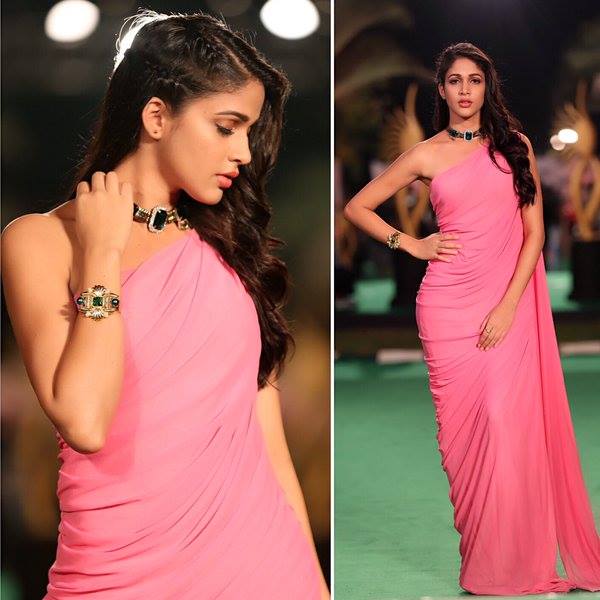 Lavanya Tripati is on cloud nine these days after scoring back to back hits with Bhale Bhale Magadivoy and Soggade Chinni Nayana. As per the latest reports, she is now going to romance Mega hero Varun Tej.
This will be for a movie that is going to be directed by Sreenu Vaitla and talks are at an advanced stage. A formal announcement could be out soon. The film is expected to be a romantic entertainer.
As of now, pre production works are progressing at a jet speed. Lavanya’s tall good looks and decent acting abilities are bringing her good opportunities in the Telugu film industry.
2016-02-25
Telugu BOX Office
Previous: Hot Photos: Bubbly Catherine Teresa
Next: Balayya stuns everyone with his bicycle rally