Prolific director SS Rajamouli’s Baahubali movie is having its dream run at the box office. This movie collected Rs 500 Crore at the worldwide box office and it is rewriting the Indian cinema history.

Baahubali – The Beginning is being raved by everyone for two reasons: SS Rajamouli’s direction and the Hollywood standard visual effects. This movie managed to attract the audiences even after three weeks and the reports say that this movie is being screened in nearly 2000 screens across the globe in its fourth week. 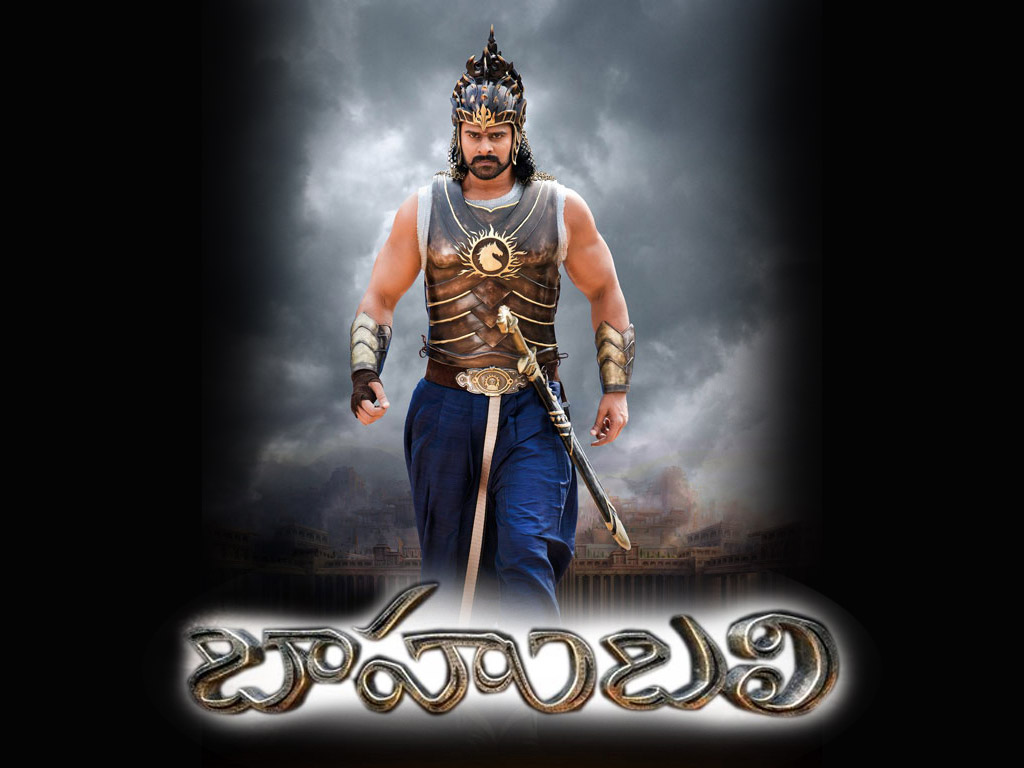 This movie is clashing with new movie releases but this period drama is continuing to remain the first choice of many audiences. What surprised many audiences, critics and celebs in the industry is this movie ran to packed housed at many cinema halls across the globe.