Premam remake gets a title 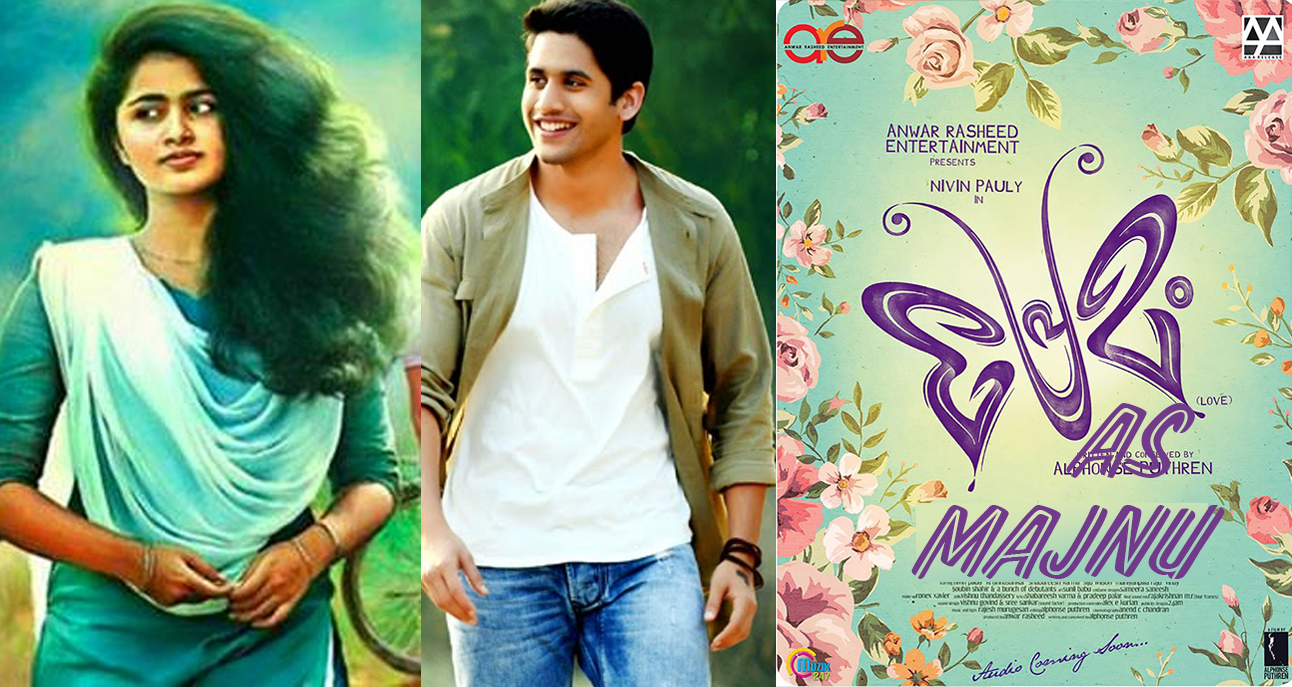 It is a known fact that Premam, the Malayalam smash hit, is going to be remade in Telugu and Akkineni Naga Chaitanya will be playing the lead role.

According to the latest updates, the Telugu remake of Premam has been titled as Majnu. This official remake will be produced by senior producer S. Radha Krishna under his Haarika and Hassine Creations.

Young filmmaker Chandu Mondeti of Karthikeya fame will helm this project. In the film, Chaitanya will romance three heroines and the makers are said to be in talks with the leading senior actress for one of the female leads.

Anupama Parameswaran, who had a phenomenal debut with the Malayali industry hit Premam, has been roped in for another female lead and the makers are on a lookout for the third female lead.This project will go on floors once Chaitu completes his current film in Gautham Menon’s direction.