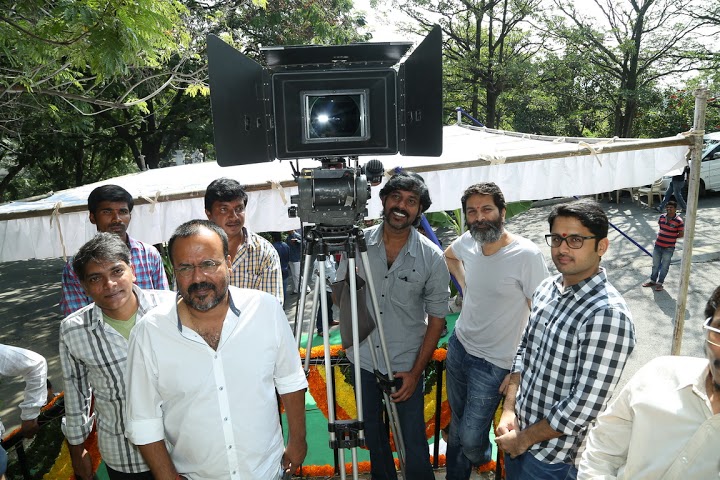 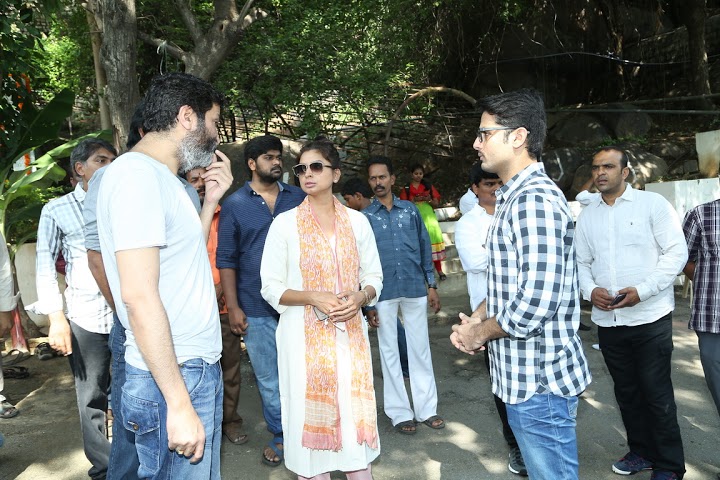 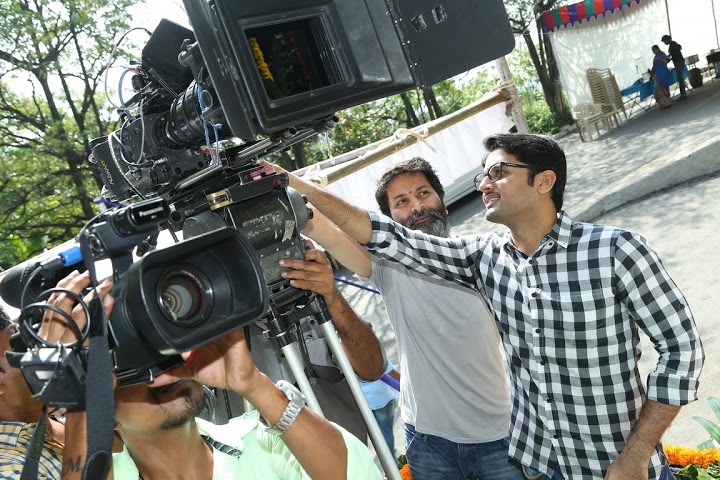 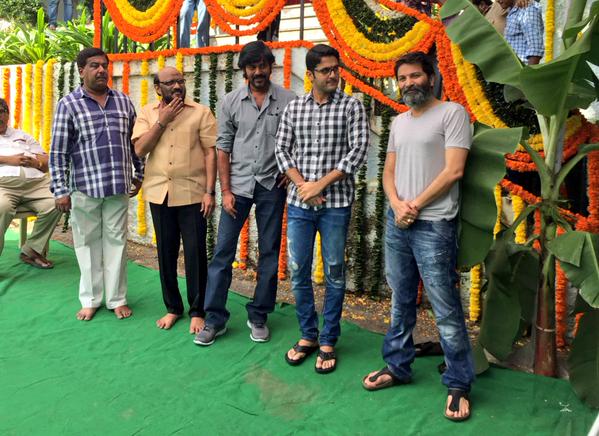 Hero Nithiin and Samantha are all set to work with acclaimed director Trivikram for the film ‘A..Aa’, Anasuya Ramalingam vs Anand Vihaari. This film will be produced on the banner of ‘Haarika and Hassine Creations and the project was formally launched today (September 24th) in Ramanaidu Studios, with a pooja ceremony at the temple.

Nithiin is teaming up with Trivikram for the first time and he is very excited about working with this ‘Wizard of Words’. For Samantha, this is her third project with the star director after ‘Attarintiki Daredhi’ and ‘S/o Satyamurthy’.

According to the production unit, regular shooting will commence from October 10th. The movie is going to hit the screens in January 2016. Popular Tamil music director Anirudh Ravichander is composing the music for this movie.