Nara Rohit’s next gets a release date 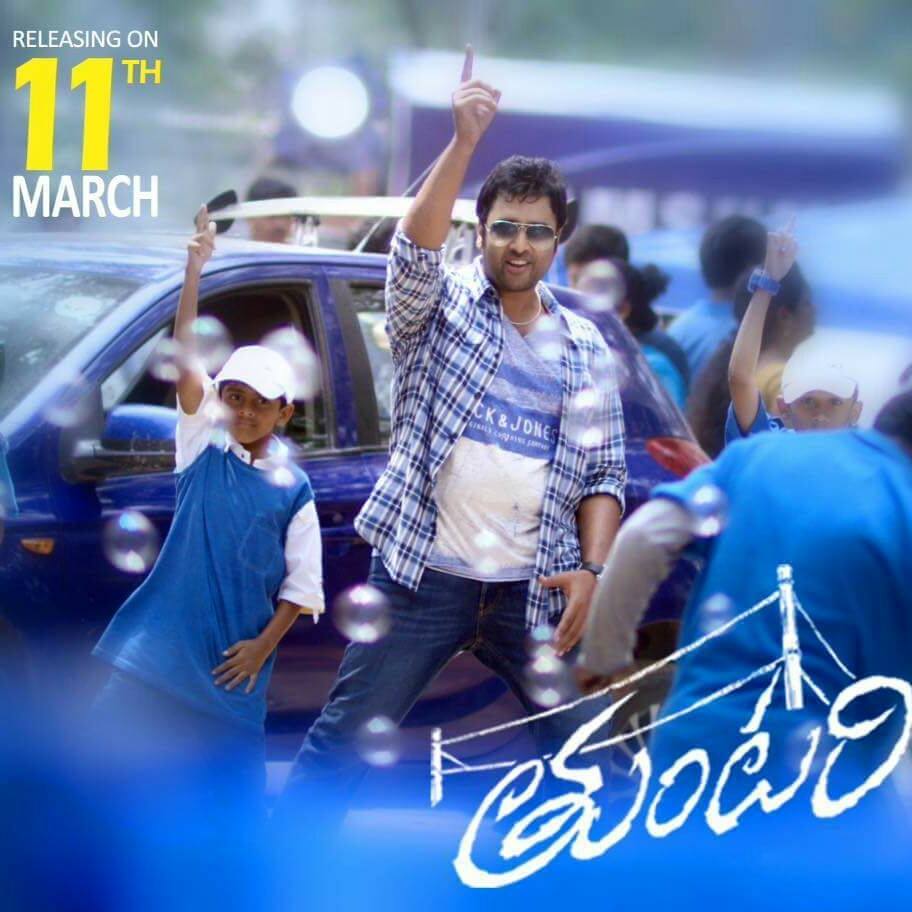 With more than half dozen of interesting projects in his kitty, talented young hero Nara Rohit is one of the busiest actors in tinsel town at present. All his upcoming films are in different stages of production and Nara Rohit is juggling between them. One of them is , which is the official remake of Tamil hit Maan Karate.
The shoot was completed long back and the post production work has also been wrapped up. The makers have officially confirmed that the movie will hit the screens World Wide on March 11th. Latha Hegde is the film’s leading lady and Kabir Duhan Singh is playing Rohit’s nemesis in the film.
Kumar Nagendra of Gundello Godari fame is the director and AR Murugadoss has penned the script for the film. Sri Keerthi Films banner has produced the film.
2016-02-28
Telugu BOX Office
Previous: Hot Photos: Super hot Nayanthara in bikini
Next: Differences between Mahesh Babu and Srikanth Addala