Nani’s next confirmed with ace director 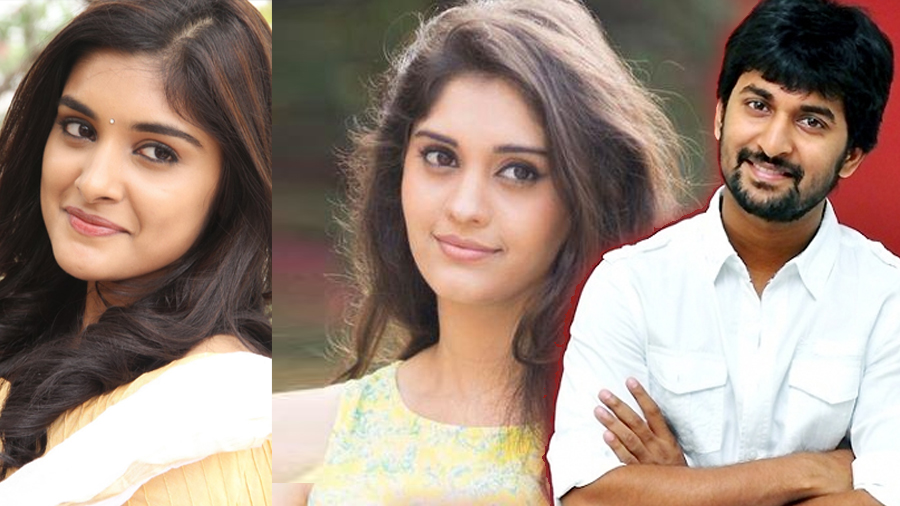 Talented actor Nani, who is riding high on the success of Bhale Bhale Magadivoy, is currently busy shooting for his upcoming film, Jai Balayya, directed by Hanu Raghavpudi . Apart from this film, Nani will be next seen in Mohan Krishna Indraganti’s murder mystery, which was launched recently.
As per the latest reports, Nani has recently signed yet another film, which will be directed by Uyyala Jampla fame Virinchi Verma. It is learnt that Nani was blown way by the script and has given a green signal to star in the film. This is expected to roll out from mid March. Gemini Kiran will produce this project.
2015-12-07
Telugu BOX Office
Previous: Mahesh’s Brahmostavam pushed ahead?
Next: Gopichand’s Soukyam teaser