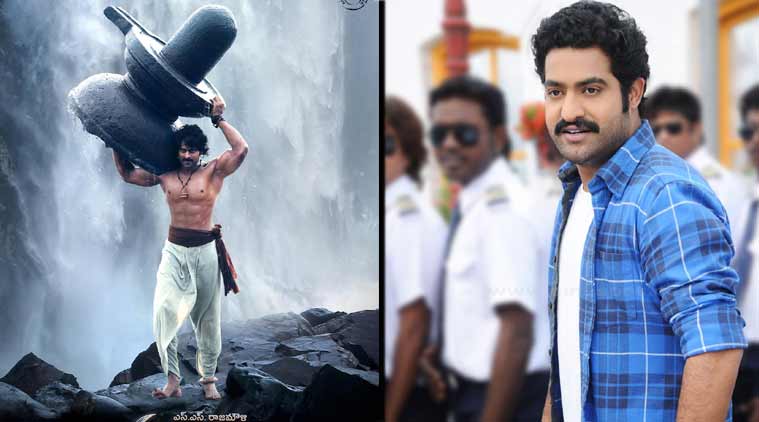 Young Tiger NTR’s forthcoming film Nannaku Prematho is one of the most anticipated films in 2016. The film has been creating a lot of buzz in the Telugu Film Industry and is getting a lot of hype and attention from all over.
Couple of days back, India’s biggest motion picture Baahubali’s audio rights sold for a whopping 1.30 Crores, which is the highest amount in the recent times. But now, the latest reports reveal that the renowned South Indian audio company has bagged the audio rights of Nannaku Prematho movie for a whopping 1.38 Crore which is indeed a never-heard-before amount.
However, it looks like Tarak has set a record and also broke the records of Baahubali, even before the film’s release.  Directed by Sukumar,Rakul Preet Singh is the film’s leading lady. The audio will be unveiled on December 25th and the movie will hit the screens on January 13th, 2016. Devi Sri Prasad has given some great tunes for Nannaku Prematho.
2015-12-17
Telugu BOX Office
Previous: Release date changed for Gopichand’s Soukhyam
Next: Handsome hunk roped in for Baahubali 2?