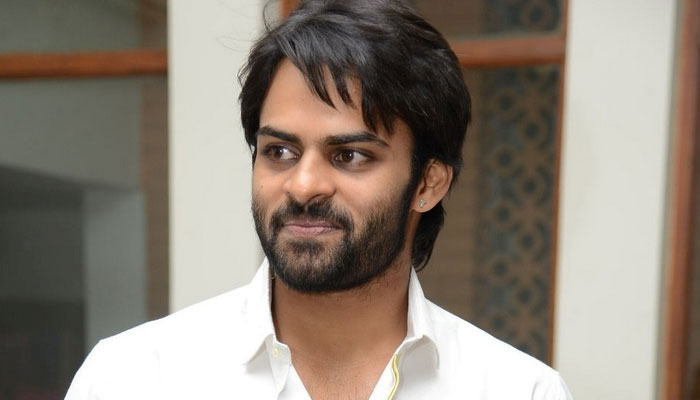 Recently, it was reported that the super talented BVS Ravi is all set to wield the megaphone for the second time. His debut flick was ‘Wanted’ featuring aggressive star Gopichand in the year 2011. This new project will have supreme star Sai Dharam Tej in the lead.
Now, the discussions have begun on what is going to be the title of this film. There is a strong talk that it is going to be one of the old movie titles of megastar Chiranjeevi. You are well aware that Sai Dharam ensures to have some slice of Chiru’s past flicks in his movies.
However, those who know BVS Ravi say he would want to coin something original as the title and since he wants to prove his mettle as a director, he will take extra care on the title.
2016-02-25
Telugu BOX Office
Previous: Balayya stuns everyone with his bicycle rally
Next: Noted producer to team up with Rajinikanth?