It’s a baby boy for Prasanna and Sneha! 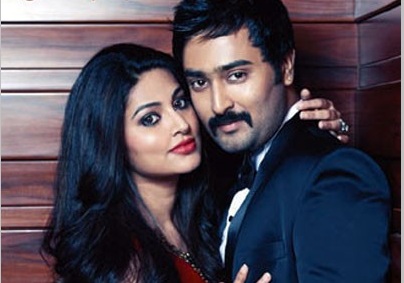 Sneha gave birth to a baby boy on August 10, in Chennai, a leading daily reported that at a private hospital in Chennai. Sources informed the newspaper that both the mother and the baby are doing completely fine.
A delighted Prasanna expressed his joy at the news on Twitter-

Actor Prasanna and Sneha reportedly began dating when they were first paired on screen for the 2009 film Achchamundu Achchamundu. The couple confirmed they were in a relationship in 2011 and tied the knot on May 11, 2012.