Varun Tej’s role revealed in his next 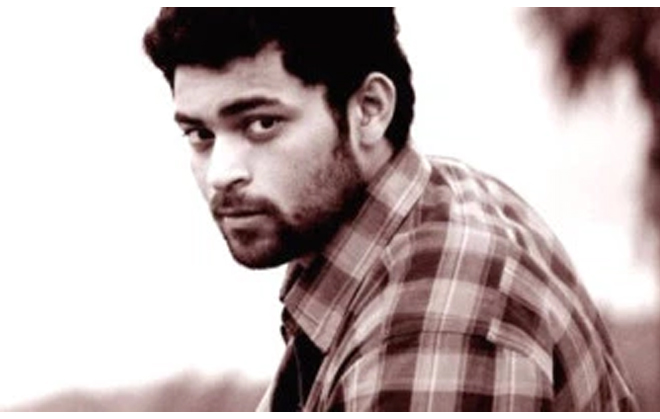 Varun Tej, who is riding high on the success of Kanche, will be next seen in Krish’s next. The latest update reveals that Varun will be seen as an undercover agent, who is on a secret mission.
Varun will sport a urban look in the film, which has been titled as Rayabari. Touted to be an action entertainer, the film will be produced by Rajeev Reddy and Saibaba Jagarlamudi  under First Frame Entertainments banner. Apparently, Krish is now working on finalising the script and the movie will go on sets next year.
Meanwhile, Varun Tej is currently awaiting the release of his forthcoming film Loafer, which is slated to release on December 16th.
2015-12-07
Telugu BOX Office
Previous: Allari Naresh’s next confirmed with ace producers
Next: Rana to team up with ace director?