Superstar to reprise Sultan Mirza in his next 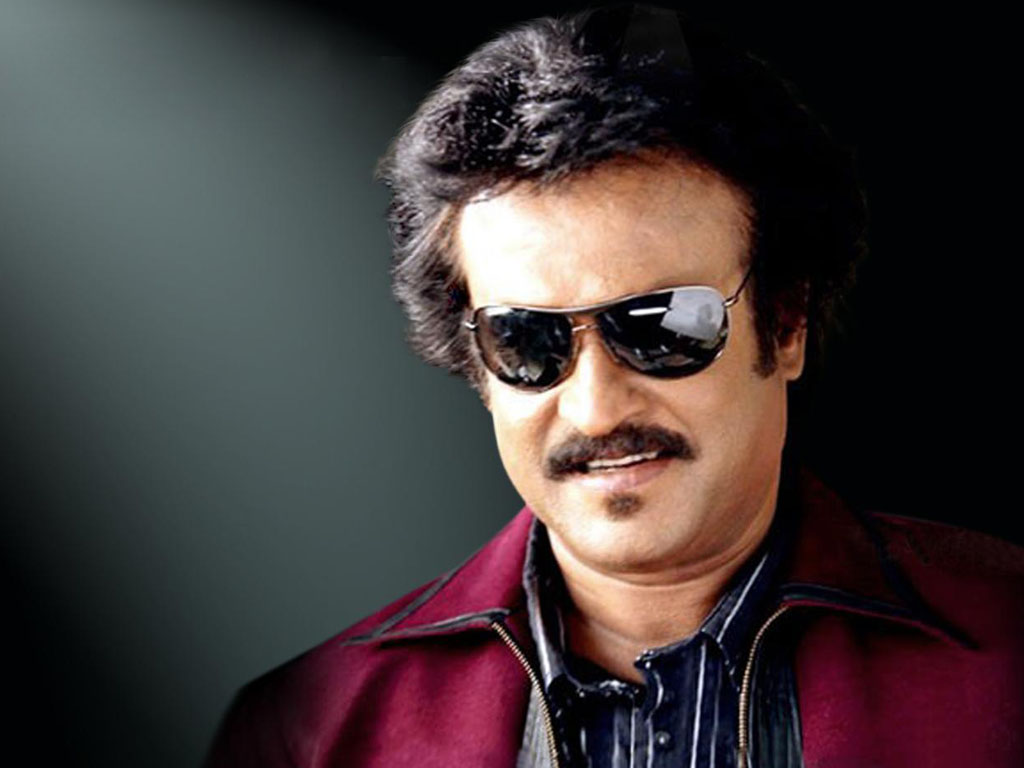 Superstar Rajinikanth left his fans disappointed after his next movie 2.0 has been pushed for next year release. The actor will wrap up his part and he will join the sets of his next movie which will be directed by PA Ranjith.

The movie is said to be a gangster flick and the makers clarified it has nothing to relate with Kabali. As per the news from a reliable source, Rajinikanth will reprise the role of a notorious underworld don Sultan Mirza alias Haji Mastan.

Sultan Mirza, a Tamilian by birth moved to Mumbai during his early age and was into smuggling and real estate. He happened to be the mentor of Dawood Ibrahim. Rajinikanth is all set to reprise Sultan Mirza on screen.

Vidya Balan has been rumoured to play the female lead however an official announcement is awaited. Dhanush will bankroll this big budget project on Wunderbar Films banner.