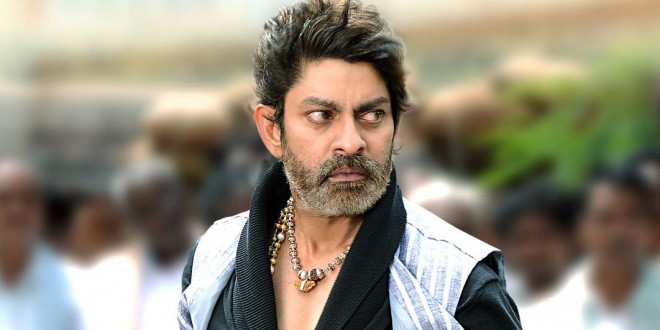 In the recent times,  Jagapathi Babu has became a busy actor in Tollywood. Ever since he started his second innings and accepting the special characters and villain roles he became busy. He won a lot of applause for his performance in the recent outing Srimanthudu.
Meanwhile, Jagapathi Babu will soon be seen in an upcoming social drama titled Hithudu. The film is gearing up to hit the screens on the 11th of December.
Débutante director Viplav has directed it and KSV Films has produced it. Meera Nandan is the female lead in the film. Jagapathi Babu will be seen playing a teacher and a Maoist in the film.
2015-12-04
Telugu BOX Office
Previous: Huge set erected for Baahubali 2
Next: Allari Naresh’s next confirmed with ace producers