Mahesh announces his next with successful director 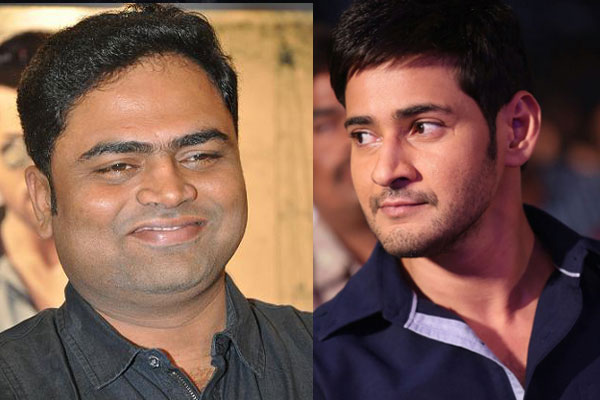 Superstar Mahesh Babu turned a year older today and on the eve of his birthday Mahesh announced a crazy project and interestingly this film will start by next year.

Going into details, Mahesh Babu committed for a film under PVP Cinemas banner which is going to start in the mid 2017 after the much anticipated flick of Koratala Siva in 2017 beginning. This film will be helmed by crazy director Vamshi Paidipalli and this film’s shooting will be majorly done at America as per the story .

Well, the other major details of cast & crew are yet to be announced and quite interestingly this film announcement has been made much before the kick start. Meanwhile recently PVP & Mahesh tasted the biggest flop in the form of Brahmotsavam and with this kind of announcement, they both clearly stated that they both will not deter with the flop.