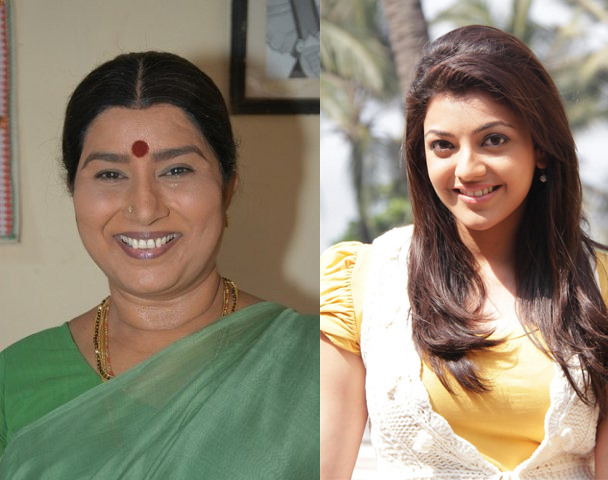 For quite some time now, the mother sentiment has been ruling the roost in the cinema industry and even big names are no exception to it. Currently, Megastar Chiranjeevi is on a comeback mode and it is known that each and every step is being taken cautiously.

Just recently it was confirmed that the dazzling actress Kajal Aggarwal is the leading lady after filtering many names. Now, it is the turn of Chiru’s onscreen mother. Buzz is that the makers spent quite a bit of time and finally they have chosen one veteran. She is none other than Annapurna.

She was the sought after onscreen Mom during the 80s and 90s and even Chiru acted as her son in many movies and they worked big time at the box office. It is heard that it could be the same mother sentiment that has pulled Annapurna into the project.