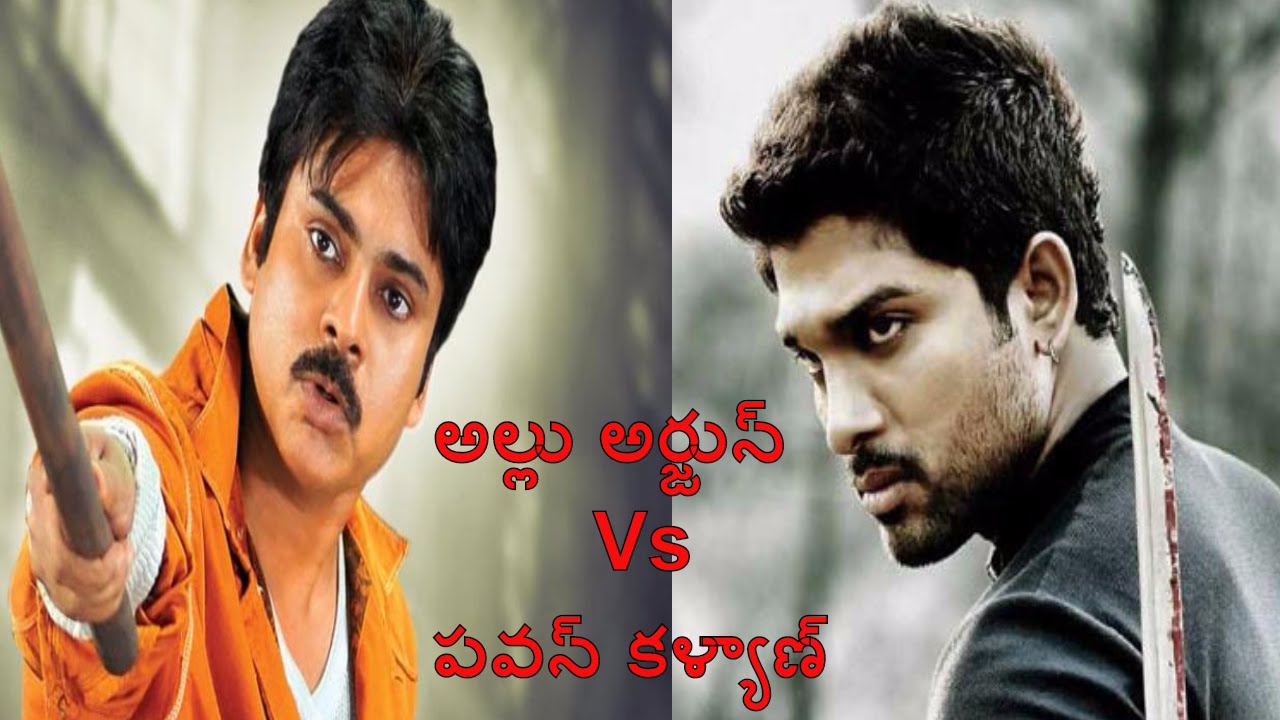 Tamil actor Aadi Pinisetty is a known face for Tollywood audience. Son of veteran director Ravi Raja Pinisetty, the actor impressed the audience with Vaishali. It was Allu Arjun’s Sarrainodu which was the game changer for the actor. He turned the lead antagonist and shined in the assigned role.

Aadi is now busy with back to back Tamil films and he has been signing interesting roles in Telugu. As per the latest news, Aadi will lock horns with Pawan Kalyan in his next movie which will be directed by Trivikram Srinivas. Aadi will be the lead antagonist in the film and he loved the role after which he signed the film.

The regular shoot of the film will start next week with an action episode. Keerthy Suresh is the female lead and Devude Digi Vachina is the title considered for the film. Aadi is playing a crucial role in Nani’s Ninnu Kori and he will be seen in a prominent role in Ramcharan’s next directed by Sukumar.

Now he has been signed for Trivikram’s movie. Aadi has some interesting projects lined up in Tollywood this year.