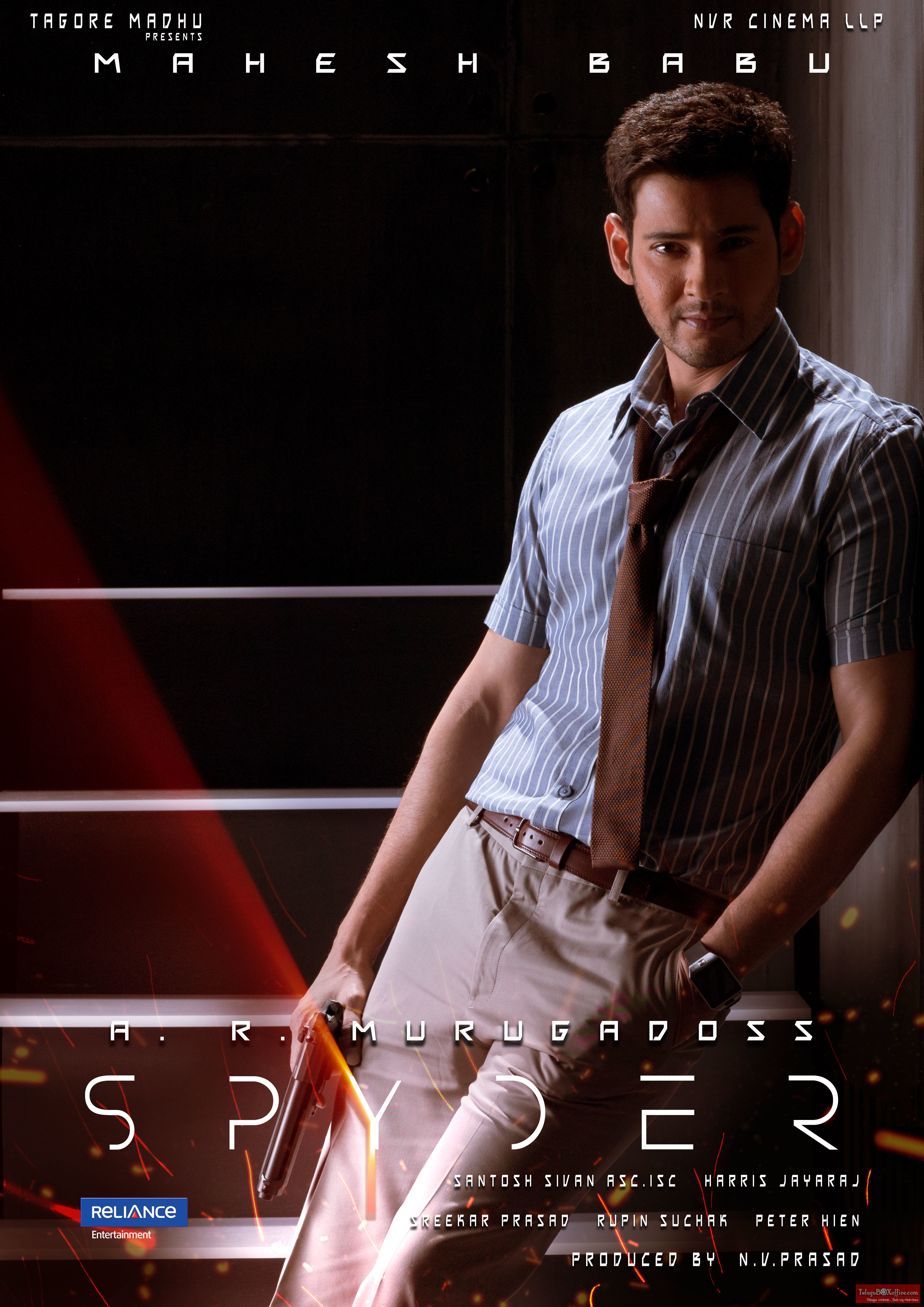 Mahesh Babu’s​ forthcoming spy thriller ‘Spyder’ is aiming for August release after moving out of Summer release. The Murugadoss directional is currently in the last leg of shoot. Reports reveal that all shooting formalities will be wrapped up by the end of May. The recently released stylish first look posters garnered a good response from audience.

According to the latest update, the teaser of the film is likely to be unveiled on May 31st coinciding with the birthday of Mahesh Babu’s father Superstar Krishna’s birthday. Sources say that the teaser work was done in the UK and the makers have spent a bomb for the technical team which worked on the teaser.

Spyder stars Rakul Preet Singh and SJ Suryah in crucial roles. Harris Jayraj is composing the tunes for the film.