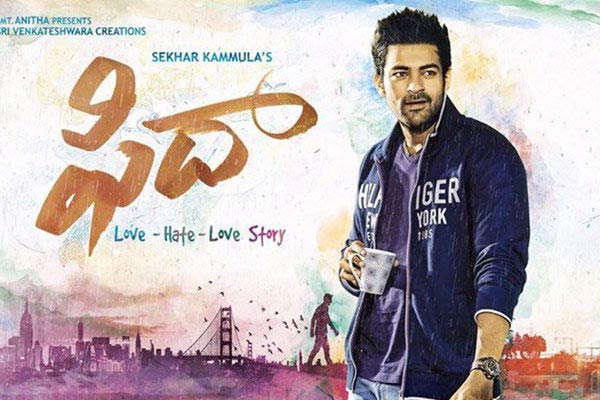 Mega Prince Varuntej has been juggling between signed two back to back films Mister and Fidaa. He finally wrapped up the shoot of Mister and the film is directed by Srinu Vaitla. Lavanya Tripathi and Hebah Patel are the female leads in this romantic entertainer.

Mickey J Mayor composed the music for Mister and Srinu Vaitla is working real hard to score a massive hit with Mister. Nallamalapu Bujji and Tagore Madhu are producing Mister. Varuntej looks ultra stylish in the film and Mister is said to be a triangular love story.