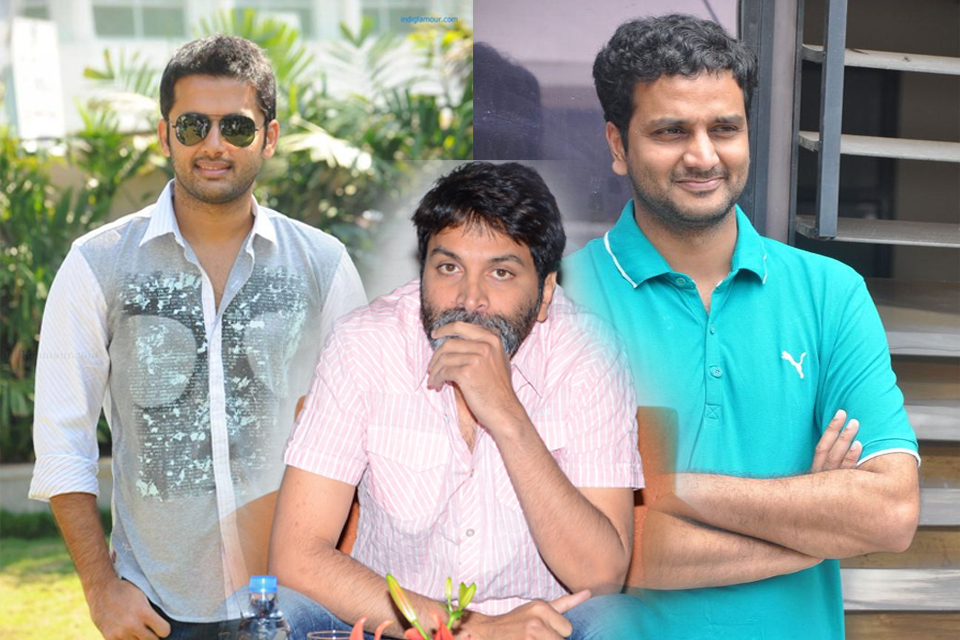 It seems the sets of A… Aa is totally having replacements by the dozens. It is already a known fact that Anirudh Ravichander, the Tamil music composer was replaced by Mickey J Meyer because he failed to deliver work on time. And now it has emerged that cinematographer natty, again an import from Tamilnadu, has been replaced by Dilwale cinematographer Dudley.
A source close to the unit said, “Natty Kumar, who is also an actor in Tamil films had to leave because he is starting a new film in which he will star as the hero. His earlier film Sathuranga Vettai was a huge hit too. Since, the release is being planned in May, the makers decided to bid adieu in amicable terms”
It is learnt that Natty had expressed this concern even before work on the film began and Trivikram didn’t have a problem. Well, whatever it takes to get the film into theatres in May, the audience will accept!
2016-03-19
Telugu BOX Office
Previous: Grand arrangements for Sardaar Gabbar Singh
Next: Interval to be highlight in SGS