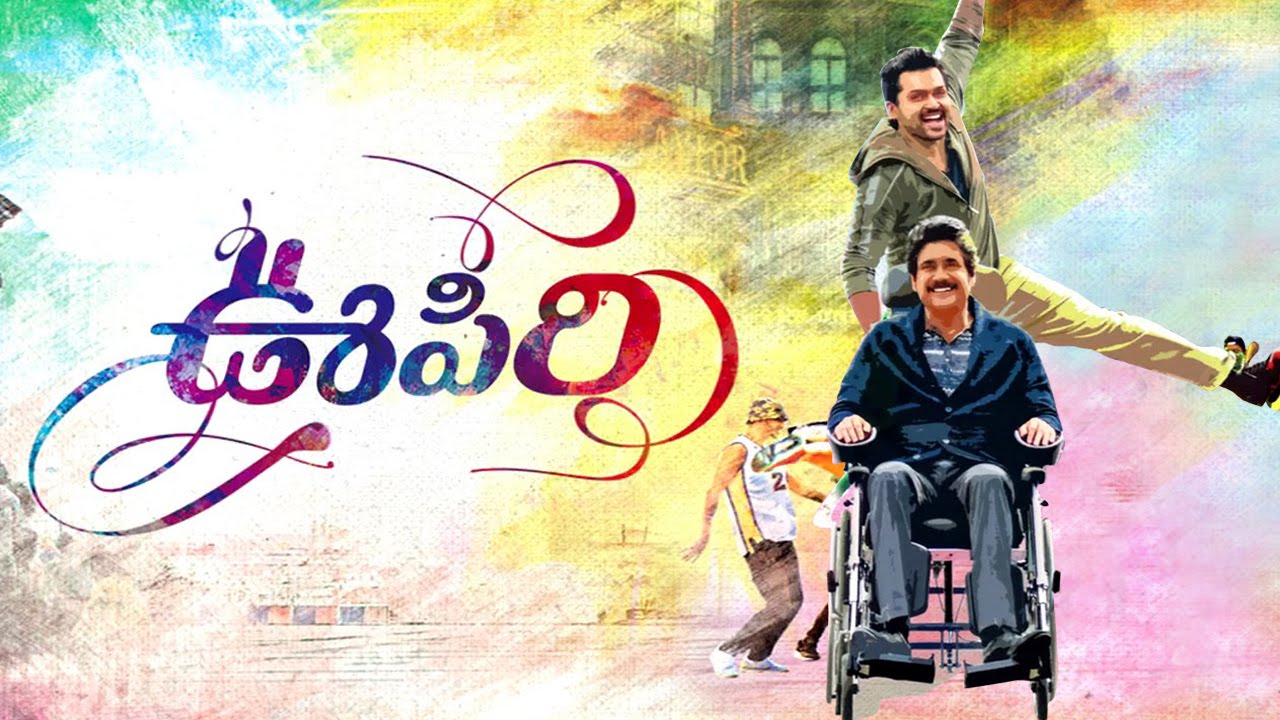 Since the last few days, some very wrong info has been circulating in Tollywood about the remake rights of Oopiri and some very big media houses have also fallen prey to this misinformation.
After registering solid acclaim, the movie Oopiri caught the attention of filmmakers across the country. This included Karan Johar, who wanted to make the film in Hindi. This led to the rumours about Karan acquiring the rights of Oopiri.
Interestingly, Karan Johar has no need of acquiring the remake rights of Oopiri. The movie is a remake of the french film ‘The Intouchables’ and Karan Johar acquired the India remake rights for this movie a long time ago! So, PVP Cinema actually acquired the rights from this Bollywood personality.
Oopiri is indeed going to be remade in Hindi by Karan Johar and Vamshi Paidipally may get a chance to direct the movie if everything goes according to plan.
2016-04-06
Telugu BOX Office
Previous: Multiple Overseas schedule for Baahubali
Next: First look of Venkatesh in Babu Bangaram revealed