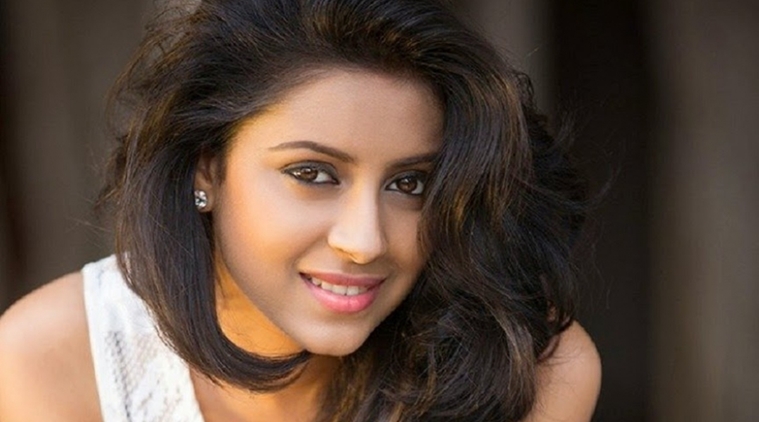 Balika Vadhu (Chinnari Pellikuturu in Telugu) fame actress Pratyusha Banerjee’s suicide has taken the entire nation by shock. While her family, friends and family aren’t completely out of the trauma, few shocking facts saw the light of the day recently.
While the police are treating this as a suicide case with a suspected murder angle in it, latest reports reveal three secrets in her death mystery. Well her troubled relationship with current beau Rahul Raj (due to his link up with another woman) is an open secret, Pratyusha is allegedly pregnant at the time of her suicide.
Not just that, Pratyusha indeed had clashes with Rahul Raj’s current muse and her friends reveal that she looked absolutely tensed and worried about her personal life. Besides this, Pratyusha and Rahul have huge financial debts that are being suspected to have contributed to her mental trauma.
On top of it, Pratyusha’s dead body was reportedly identified with bruises over her nose and neck which are adding fuel to the suspicion of murder. Let us hope the truth behind the death mystery is reveled at the earliest.
2016-04-06
Telugu BOX Office
Previous: Adult actress to romance Balayya?
Next: Box office details of Oopiri