Release date confirmed for Venkatesh’s next 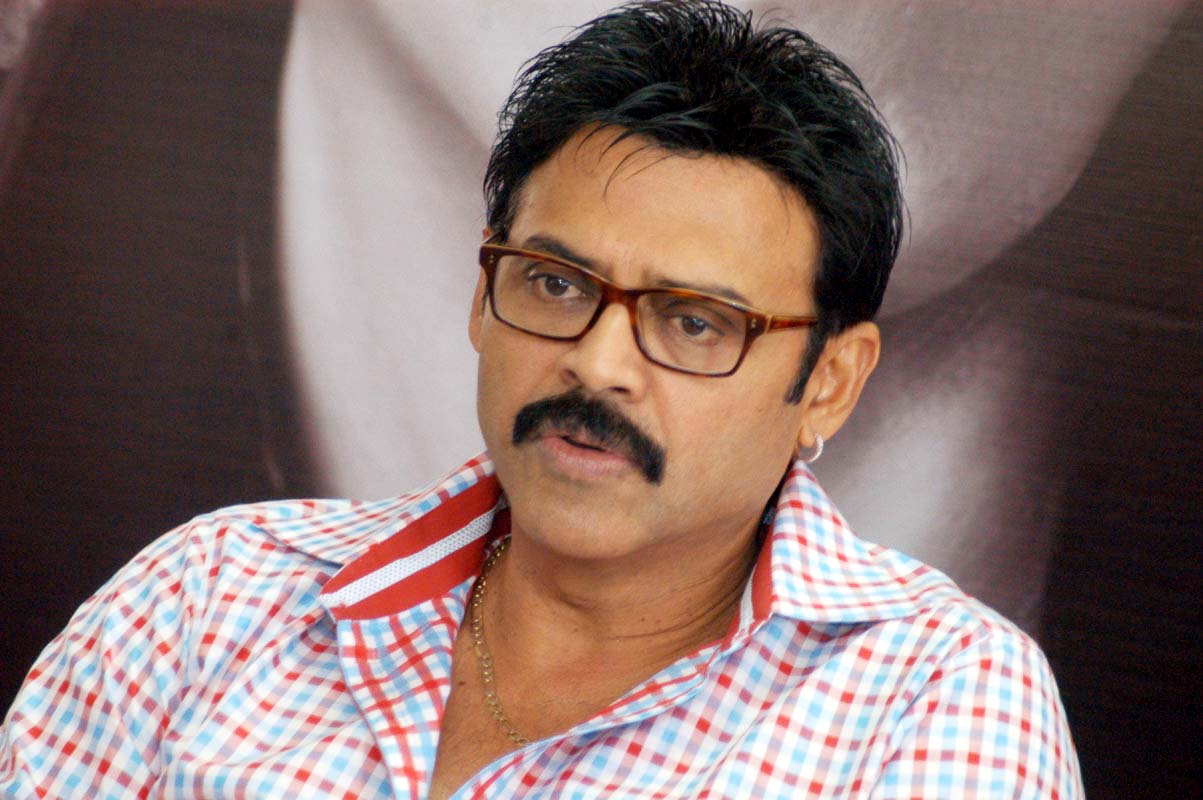 Venkatesh, who is one of the most versatile heroes in south India, is currently busy with the shooting of ‘Babu Bangaram’. This out and out mass commercial entertainer is being directed by Maruthi and Venkatesh is quite happy with the output.
The film’s producer, Suryadevara Naga Vamsi, has confirmed that the movie’s shoot is going to be over by end April. “We are looking at a July release and we are very happy with the progress”, he said.
The movie’s music is being composed by Ghibran and the gorgeous Nayanathara is playing the female lead. Venkatesh is expected to be seen in an entertaining police officer’s role in this movie.
2016-03-28
Telugu BOX Office
Previous: Top actress set to make comeback in Tollywood
Next: Crazy Telugu title in discussion for Vijay’s Theri