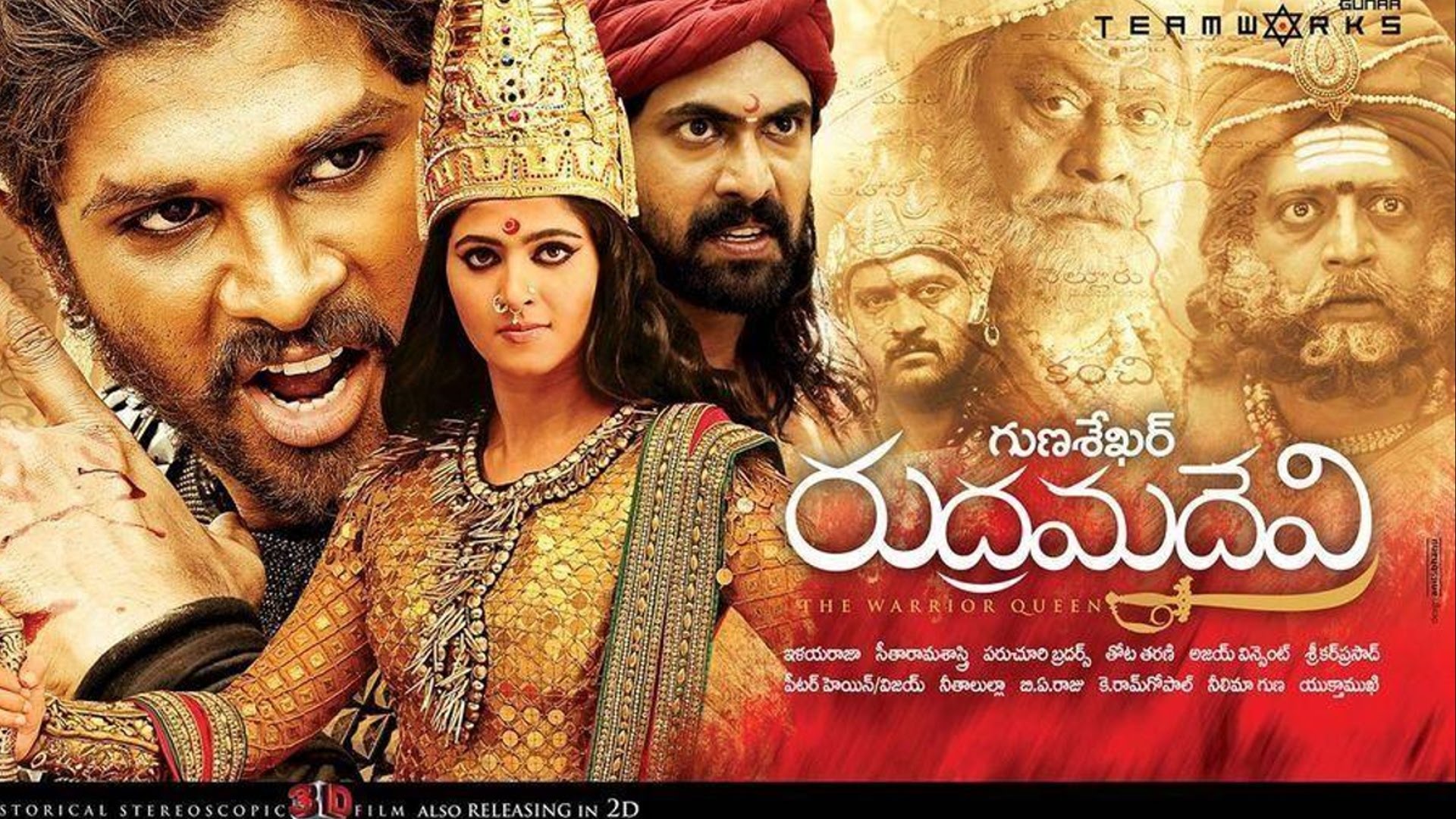 The time has come for all the Telugus to beam their chest with pride once again. Till recently it was the magnum opus Baahubali which became the reason and now, it is another movie. We are talking about the historical opus Rudramadevi and this has taken a giant leap.

It is already known that Rudramadevi has got a chance to represent India at the prestigious Oscars and vie for ‘Best Foreign Language Film Award’. While the happiness is high, some rationalists are keen to know why this movie was chosen. Well, here is an inside opinion.

In the beginning of the movie the world famous Marco Polo is seen narrating to one Italian king about Rudramadevi’s story as example. Since it is a historical event and involves Europeans, many will get connected in the western world, hence the film got nominated. While we don’t know whether Marco Polo really spoke about Rudramadevi or not, the entry to Oscar will certainly be a big thing.