Ram Charan clears all the air about his divorce rumors 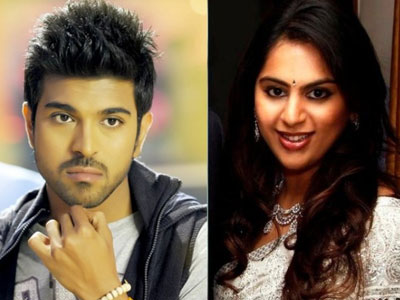 While everyone talks about how Ram Charan may have married Upasna because she comes from a rich family, the actor himself revealed at a recent college function that there were no calculations in their relationship.
“Nenu Upasna ni elanti caluculations chesi… pedda family aa ani chusi… pelli cheskoledu. Kevalam preminchanu anthe (there were no calculations like whether she’s from a well-to-do family or not when I decided to get married. It was just love),” he said.
Constantly, media has targeted the couple and called them names ever since they announced their marriage. Even now, there’s constant buzz about their separation. Here’s hoping that their relationship becomes stronger by the day.
2016-03-22
Telugu BOX Office
Previous: Jr.NTR and Naga Chaitanya to team up soon?
Next: Pawan Kalyan’s Sardaar Gabbar Singh trailer talk