Powerstar to team up with Mass director? 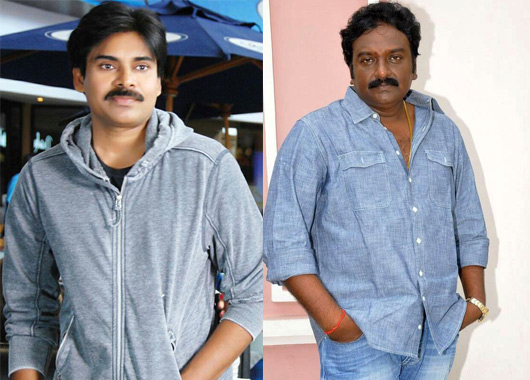 Since the last two days, speculations are rife in industry circles that Pawan Kalyan and VV Vinayak are going to join forces for the first time. Reportedly, producer Bandla Ganesh is planning to bankroll a film with this crazy combination.

It is now learnt that the project is definitely on cards and Vinayak is said to be working on an intense social drama for Pawan Kalyan. Sources say that the project will go on floors next year, only after Pawan wraps up his current commitments.

It is believed that Vinayak is keen to work for a message oriented social drama that suits Pawan’s political image. We have to wait and see what interesting social subject has Vinayak up his sleeves for Pawan Kalyan ahead of the next elections. Pawan Kalyan will soon kick start the shooting for Trivikram’s film and has two more films to follow.