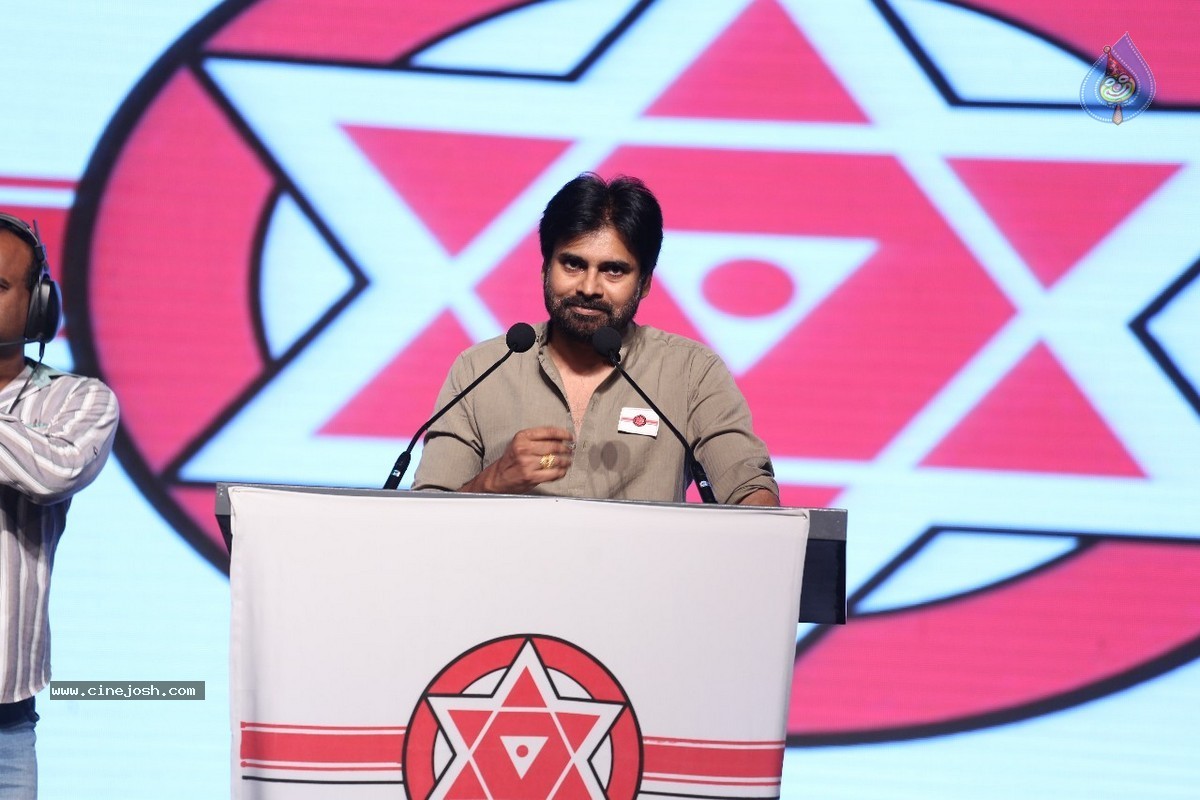 He has earned his repute as a superstar and that has also brought him a lot of mania and following. But he has now entered into politics and is taking baby steps. So, it is obvious that he would be experiencing few jolts and bumps on the way.

We are talking about power star Pawan Kalyan, the founder of Jana Sena. However, as much flak as he has received, Pawan has always countered them in the most effective manner. This time, he has come up with a mind blowing strategy to increase his party force.

Well, Pawan has given a recruitment notification from his party and you need to log on to www.janasenaparty.org/resourcepersons and list out your priorities. For now, this is only for people of Anantapur district and eventually it would spread to other districts. This is going to be an interesting strategy.