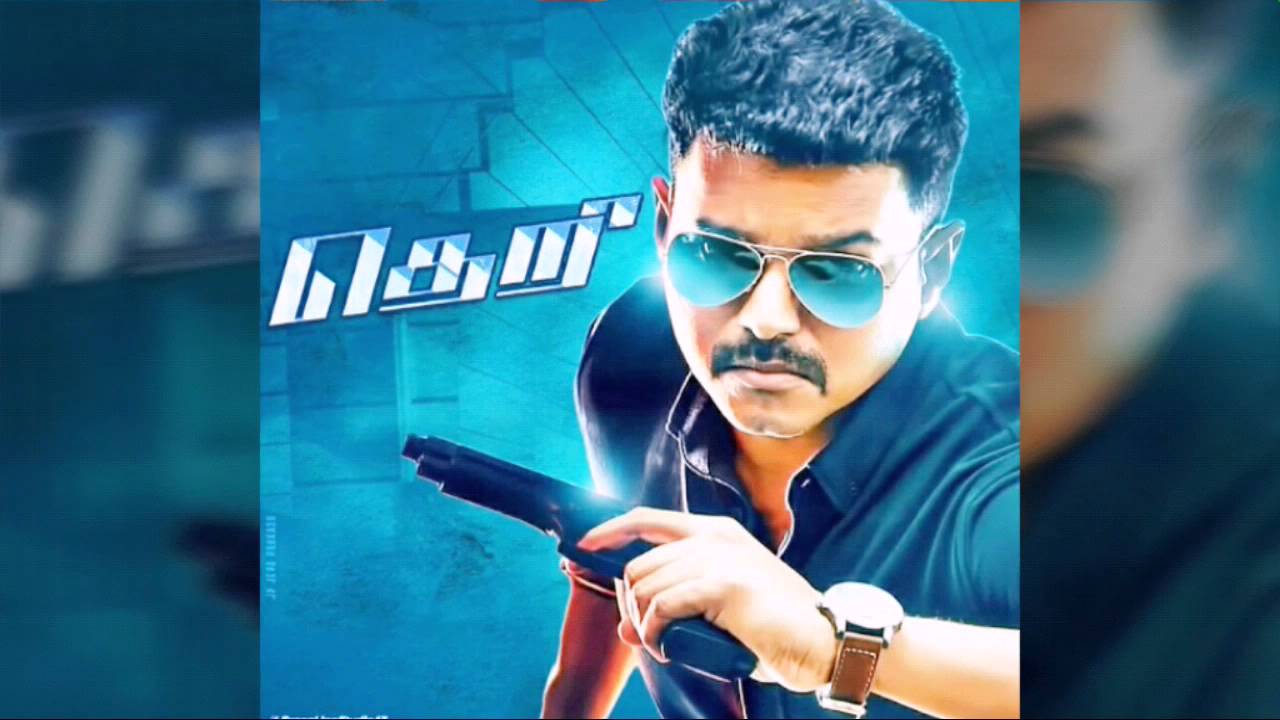 Well, an interesting update is that Dil Raju will be distributing the Telugu version of Vijay’s Theri. But what’s more interesting is that the ace producer actually met Vijay and expressed his interest to buy the remake rights for Telugu so that he can pitch it to Pawan Kalyan with whom he has announced prospective project. However, Vijay insisted that the film would be ideal for him to build his market in Telugu as it is a good film.
And so, Dil Raju has decided to take this suggestion and well, looking at the trailer, it seems he’s making a good bet. In fact, a grand audio launch is now being planned in Hyderabad for the Telugu version too which Vijay will attend along with co-star Samantha.
2016-03-28
Telugu BOX Office
Previous: Censor formalities completed for Nara Rohit’s Savitri
Next: Krishna District Box Office collections