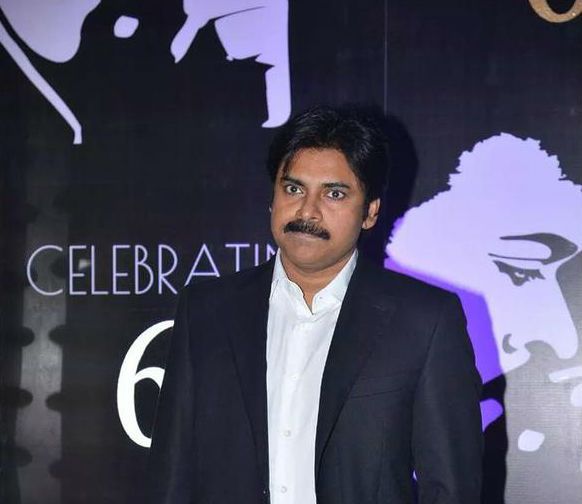 Sometime back, it was heard that Pawan Kalyan will team up with SJ Suriya for the sequel to blockbuster film, Khusi. Although there was no official news on this interesting project, speculations were rife in the media that the pre production work has commenced and SJ has already started working on the script.
As per the latest update, the music settings for this sequel are currently underway. It is learnt that SJ Surya has roped in Anup Rubens to compose the soundtrack and popular lyric writer Ram Jogayya Shastri is penning the lyrics for the album.
Pawan Kalyan and SJ Surya will be working together for the third time after Khusi and Puli. More details about this project will be revealed very soon.
2016-03-15
Telugu BOX Office
Previous: Powerstar’s SGS to release in Hindi
Next: Interesting fact about Pawan- Surya’s film