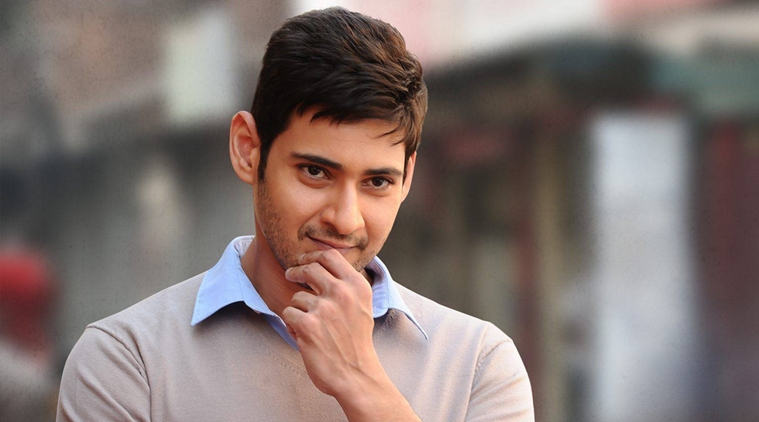 Superstar Mahesh Babu is a jovial and friendly man. He is accessible to his staff and friends and is rarely seen in a serious mood. But when it comes to his films and their release dates, he takes things very seriously.
We have already reported that the shooting of ‘Brahmotsavam’ has been going on at a slow pace. The film was supposed to come in early summer but it has now been pushed to the first week of May. We have reliably learnt that even this date will be missed.
According to the estimate given by the direction team, the movie may head to end May. But Mahesh Babu is having none of it. He apparently gave an ultimatum to the production and direction teams to complete the film and release before the end of the second week.
Schools and colleges open by the first week of June and if the film releases in end May, it will be missing out on the summer holidays advantage. That is why Mahesh Babu is very particular about releasing the film by the 20th.
Srikanth Addala is the director of this movie and PVP Cinema is the banner. Let us see if they can fulfill Mahesh’s wishes and get the movie out on time.
2016-03-22
Telugu BOX Office
Previous: Interesting title for Sunil’s next
Next: Powerstar begins dubbing for SGS