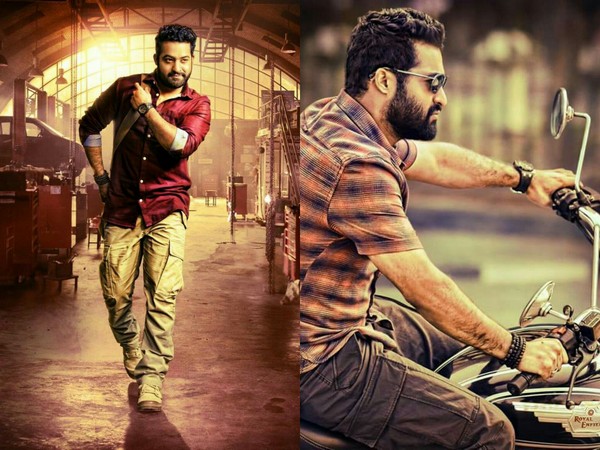 What was your takeaway when you watched the movie Srimanthudu featuring superstar Mahesh Babu? Well, it was about giving something back to Nature and society and create the difference. This concept struck a major chord with the audience and the film became a blockbuster.

The credit for that goes to the talented director Koratala Siva and now he is arriving with another movie Janatha Garage. As part of that, the first trailer came out and those who saw it are saying it looks just like Srimanthudu part 2. The fundamental of Koratala remains the same.

Even Janatha Garage seems to revolve around the preservation of nature and at the same time, the preservation of humanity. The trailer has got an overwhelming response but on a practical note, it would be more effective if Koratala has a twist in the tale and not something predictable.

2016-08-14
Telugu BOX Office
Previous: ​Senior Vs Junior: who will win in the battle?
Next: Nithya Menen fires on Media