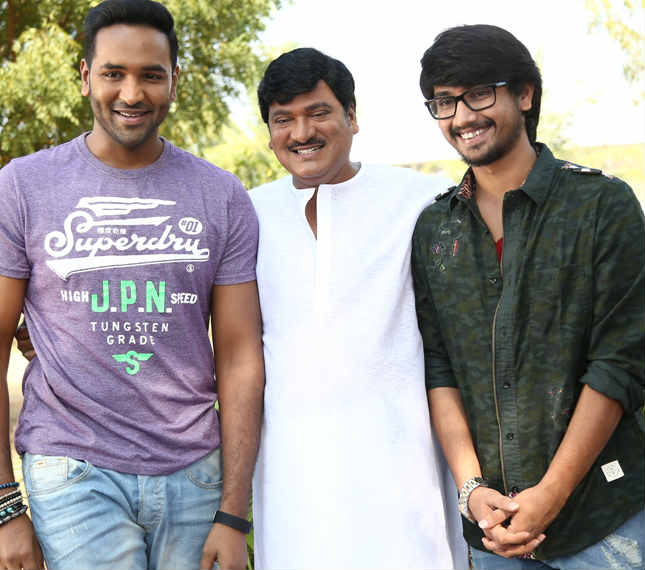 Manchu Vishnu and Raj Tarun might have contrasting success graphs, but both of them are now working in tandem for an interesting multistarrer which is progressing at a brisk pace. Nageswara Reddy, who directed Vishnu’s Denikaina Ready, is calling shots for this film and Ramabrahmam Sunkara is bankrolling it.
According to the latest update, ‘Veedu Ado Type – Vaadu Maro Type’ is the title which is under consideration for this film. An official announcement will be made soon or later. Happening beauties Sonarika Bhadoria and Heebah Patel are playing the female leads in the film.
An official remake of a popular Punjabi film, this multistarrer will hit the screens very soon. The shooting is nearing completion and more info about the progress will be announced shortly. Rajendra Prasad is essaying a crucial role in the film. Sai Karthik is scoring the tunes.
2016-03-15
Telugu BOX Office
Previous: Hot Photos: Super hot Sony Charistha
Next: Powerstar’s SGS to release in Hindi