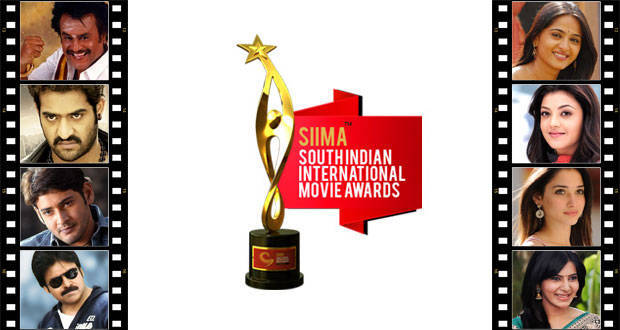 Amidst the flood of film related events and award nights, one event which has grabbed the limelight within a short span is SIIMA (South India International Movie Awards). This has become the sought after and much awaited event even for the film fraternity and public alike.
Now, the time has come for the fresh edition of SIIMA to take place and this time the venue has been locked as Singapore. The tradition of conducting SIIMA in international venues continues and the dates are also locked. The event will take place on June 30th and July 1.
As the format suggests, one day will have two industries awards ceremony and it would have the who’s who of all the four woods of south cinema. Since Singapore is also the hotbed for many Tamilians, the Kollywood awards evening is going to be quite engaging, as per organizers.
2016-03-16
Telugu BOX Office
Previous: Prabhas’ brother arretsed
Next: Oopiri 2 on cards!!!