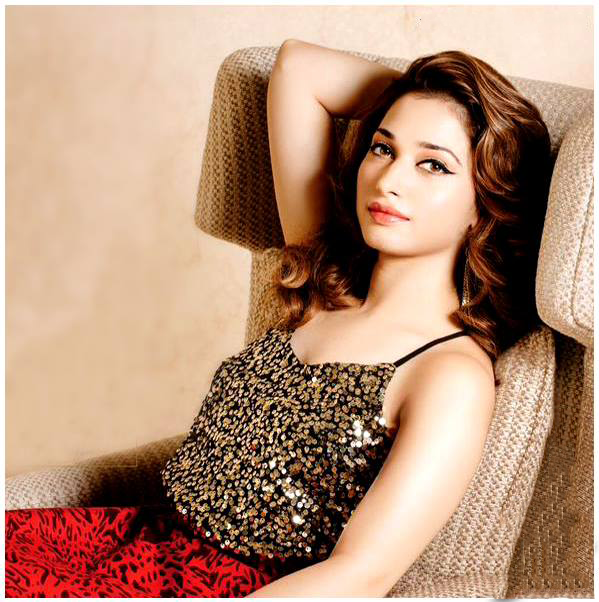 You would have heard quite frequently on how the most challenging and thankless job in the cinema industry is that of a producer. It is because this involves money. Despite that, there are those who have that passion towards cinema and want to come up with at least one movie using their own money.
In that process, one choreographer has now joined the club of producers. His name is Shiva Turlapati and he was the dance choreographer for the recent releases Geetanjali and Sankarabharanam. Vijay is also running a dance school in America. He has now launched a banner named Blue Circle Corporation.
News is that he is coming with a new movie called Abhinetri in association with star writer Kona Venkat. The other producer for this is Arun Vaddepalli and this would have the milky white beauty Tamannah as the leading lady, as per sources. Here’s wishing the best of success to Vijay and team.
2016-04-06
Telugu BOX Office
Previous: First look of Venkatesh in Babu Bangaram revealed
Next: Review: Attack – Watch it at your own risk