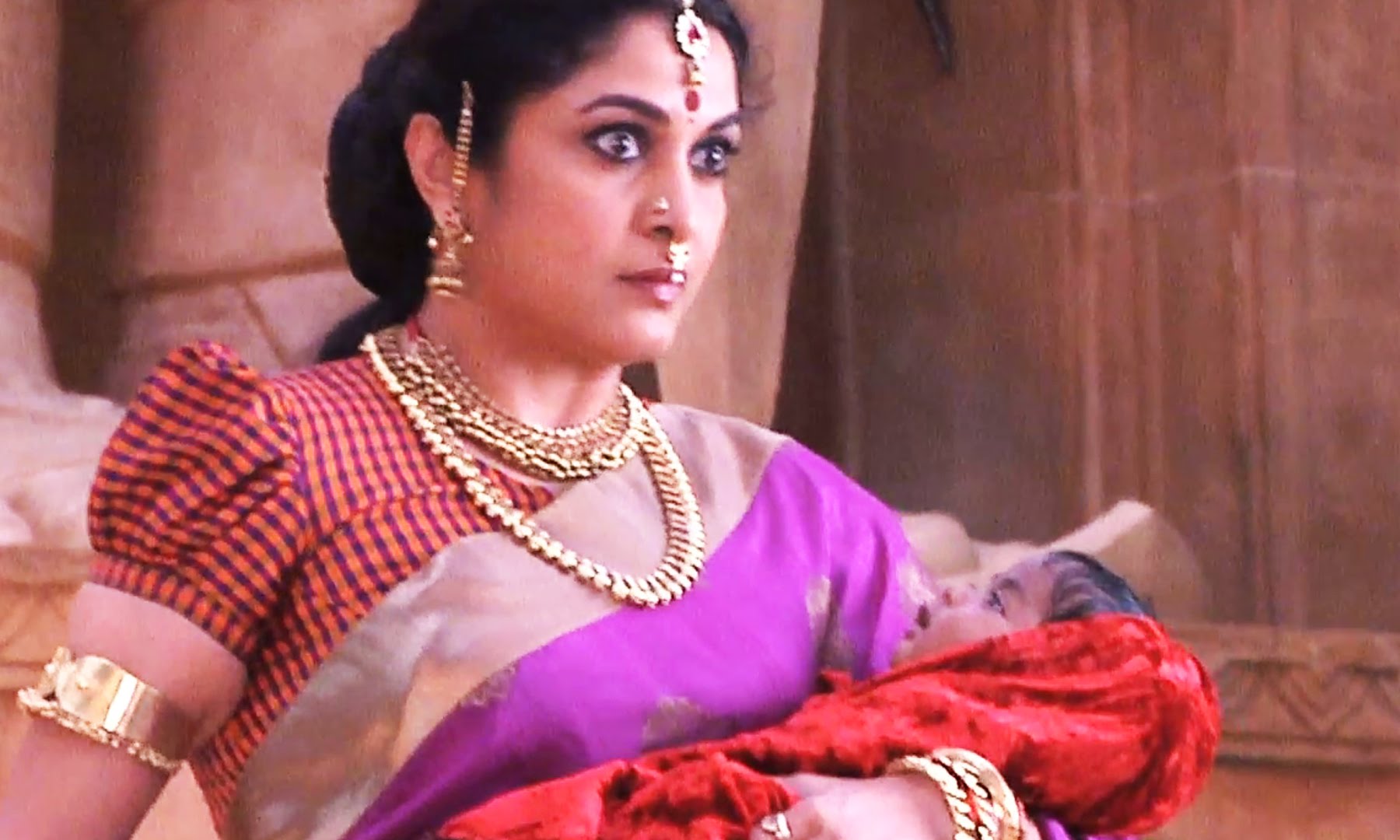 Ramya Krishna was one of the most popular heroines in the country in her prime. She ruled the south circuit and made some ultra glamorous appearances in Bollywood as well.
But over the years, she limited herself to a few roles in Telugu and Tamil films. Everything changed with ‘Baahubali’. Her performance as the Queen Mother of Mahishmathi earned a lot of acclaim and the success of the movie across the country brought Ramya back into the limelight. She has been getting more endorsements, more offers and a lot more money.
Now, a few Bollywood offers are reportedly in the pipeline. The buzz is that Ramya is being approached for some high profile projects to play important character roles. With ‘ Baahubali – The Conclusion ‘ due for a mid 2017 release, the next few years look very bright for this glamorous lady
2016-03-22
Telugu BOX Office
Previous: Pawan Kalyan’s Sardaar Gabbar Singh trailer talk
Next: TDP touch in Nara Rohit’s ‘Raja Cheyi Vesthe’ audio launch