Baahubali 2 in fight mode at RFC 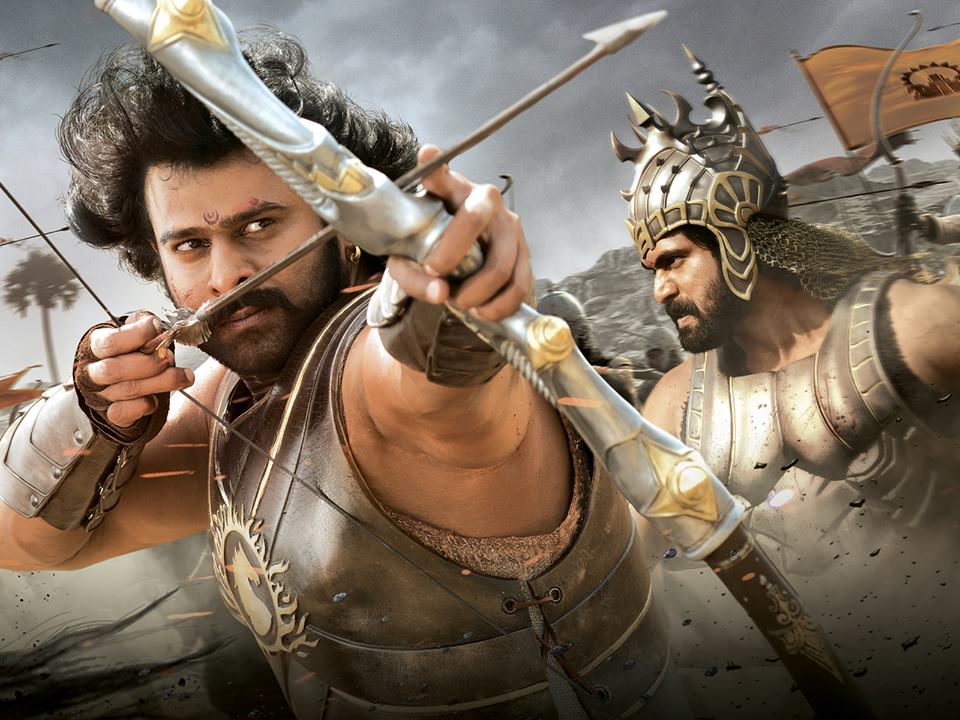 India’s biggest motion picture Baahubali, which stormed the worldwide box office with its first installment, will be aiming to repeat a similar story when the much awaited ‘Conclusion’ hits the screens in April 2017. The shooting for the second chapter commenced last December and the unit has already wrapped two crucial schedules. They shot some important scenes in Kerala recently.
The fresh schedule commenced in Ramoji Film City and currently a fight sequence is being canned in the Wood Lands of the film city. Hotshot choreographer Keecha is composing the stunts for this sequence which features Prabhas and a group of fighters. SS Rajamouli is going all out to make this part a bigger hit than the first one. The first look teaser is likely be out for Dusheera.
The film also features Rana, Tamannaah, Ramya Krishna and few others in important roles. Arka Media Works is bankrolling the film.
2016-03-15
Telugu BOX Office
Previous: Puri to direct Bollywood star hero?
Next: Trailer: Oopiri ( Nagarjuna, Karthi)