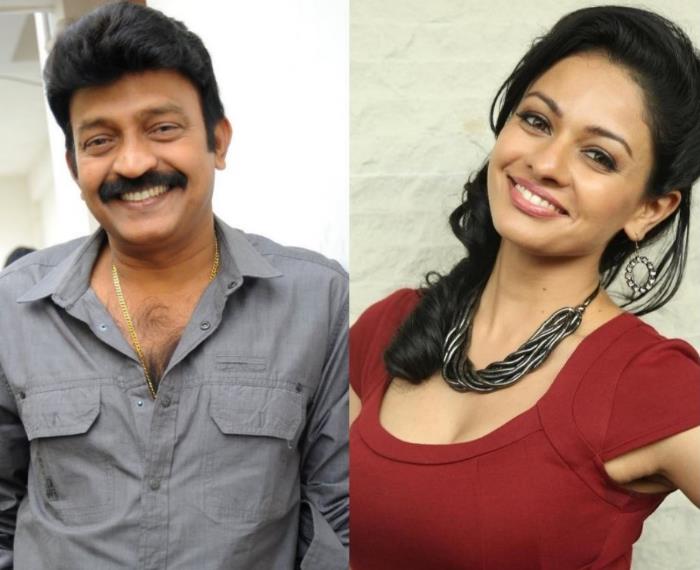 Remember the stunningly pretty actress who made repeated appearance in Kamal Hassan’s Vishwaroopam along with Utthama Villain? She is none other than Pooja Kumar who is also a brilliant performer. However, she wasn’t predominantly seen in any other film after that.

But as per latest reports, Pooja Kumar will be seen opposite angry young man Rajasekhar. After ages, this actor is all set to do a powerful cop role which has always been his forte. Versatile filmmaker Praveen Sattaru will be directing this flick.

It would be interesting to see Pooja Kumar sharing screen presence with yesteryear brilliant hero Rajasekhar and whether he would score a hit at least this time!