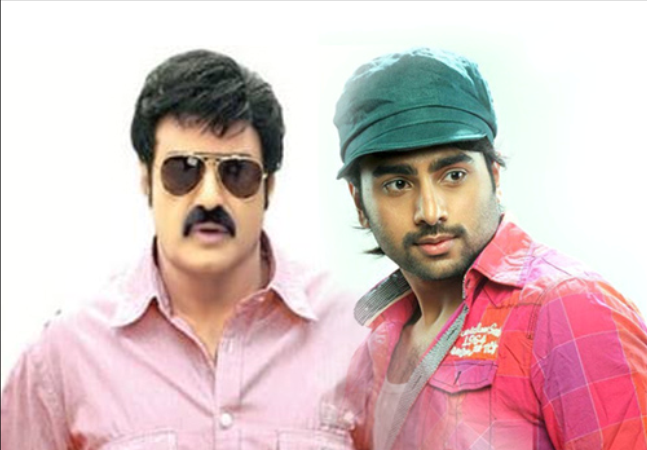 Out of many star family heroes, who made it big in the film industry, Nara Rohit occupies a special place because he chooses unconventional scripts instead of regular formulaic subjects. Now he is all set to entertain the audience with a new project called Savitri, which has Nanditha as the female lead.
Prema Ishq Kaadal fame Pavan Sadhineni is directing this film and the audio release is all set to happen on March 4th in a grand fashion. As per the latest reports,  Nandamuri Balakrishna will be gracing as the chief guest for this audio launch event.
NBK and Nara Rohit are getting along well of late which became evident in Tarak Ratna’s recent birthday bash. Tarak is acting as the lead baddie in Nara Rohit’s Raja Cheyyi Veste and that’s how the ‘Nandamuri-Nara’ bondage strengthened. It is indeed great to see NBK attend the audio launch and offer his positive vibes for Savitri which has spent so much time in the dark.
2016-03-03
Telugu BOX Office
Previous: Hot Photos: Super hot Kriti Sanon
Next: Baahubali 2 release date confirmed