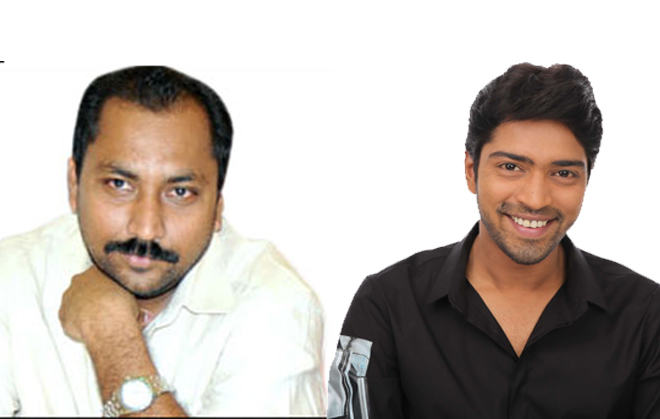 Comedy king Allari Naresh has recently wrapped up the shooting of his upcoming multistarrer with Mohan Babu, which is titled Mama Manchu Alludu Kanchu. The film is gearing up to hit the screens on December 25th. In the meantime, Naresh has signed a new film which went on floors earlier today.

Gopi Arts, once a popular banner for producing films like Donga Ramudu, Adivi Donga, Gaja Donga and Chinna Alludu to name a few, will be making their comeback in Tollywood with this film. Eeshwar Reddy who directed Siddu From Srikakulam will direct the film and Sunil Sunkara will present it. More details about the project will be announced very soon.
2015-12-07
Telugu BOX Office
Previous: Release date confirmed for Jagapathi Babu’s next
Next: Varun Tej’s role revealed in his next